You are here: Home / About Us / Associate fellows / Amy Giliam 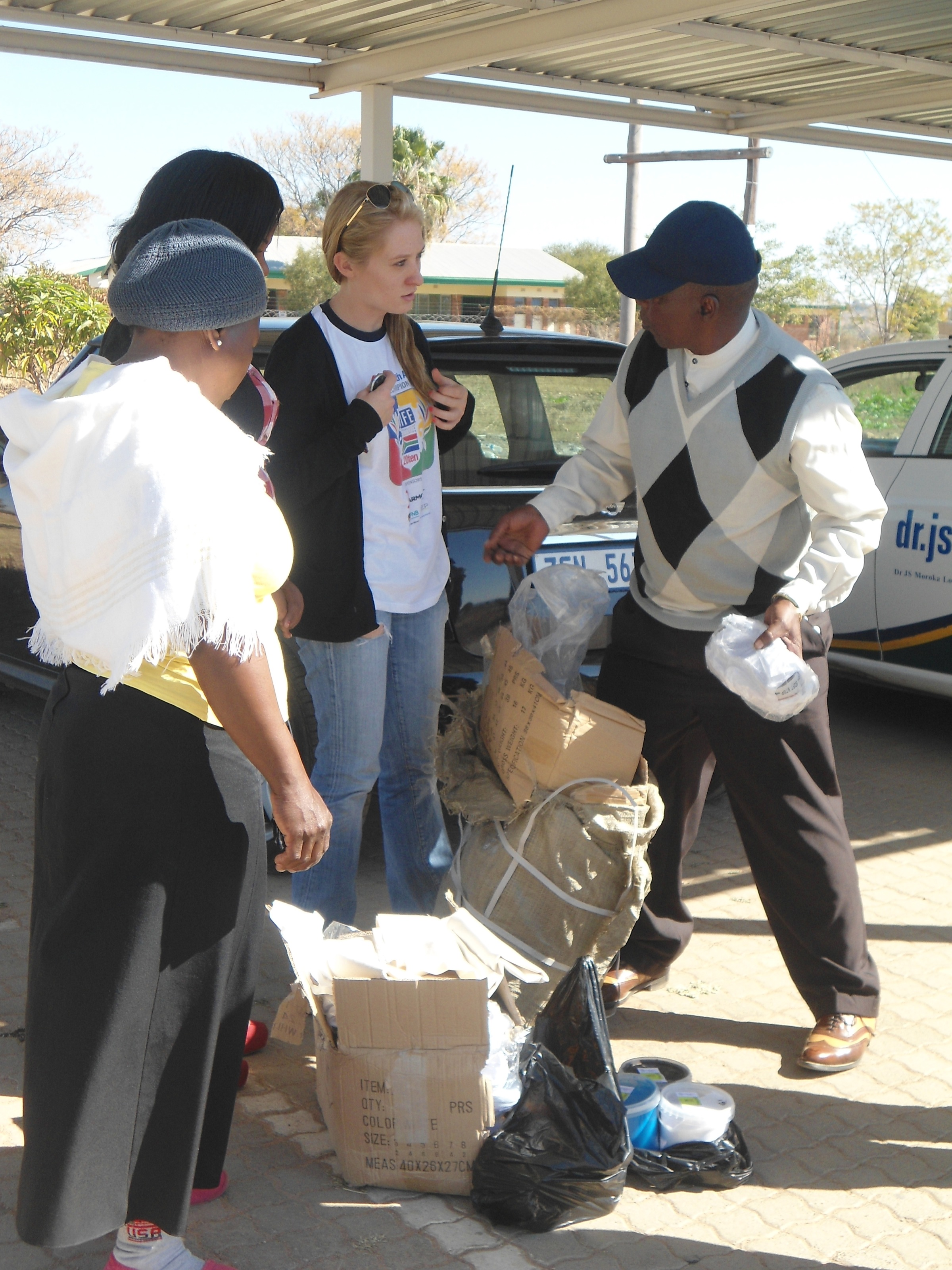 Amy Giliam joined GovInn as a Junior Researcher in 2014 . She is currently completing her part-time postgraduate diploma in Sustainable Development, specialising in the food systems stream, at the Sustainability Institute, Stellenbosch University.
Before this, Amy was both a student and a tutor in the Department of Political Science  at the University of Pretoria where she obtained her Bachelor of Political Science in International Relations in 2012 and her BA Honours in International Relations with a distinction in 2013. While busy with her degree, Amy was actively involved with development organisations on and off campus, which reinforced her passion and interest in the subject of development. Amy has a passion for people, change and empowerment and seeks to play an active role in rethinking South Africa’s development model.
Research interests

Justice on the margins

"The Future of Democracy in Europe and Africa"