You are here: Home / About Us / Senior researchers / Frank Mattheis

Frank Mattheis became Senior Researcher at GovInn in 2014. His work is driven by an interest in new governance structures beyond the nation state, chiefly in relation to regionalism. In the academic year 2017/18, he is visiting researcher at the Institute for European Studies at the Université Libre de Bruxelles in Belgium. 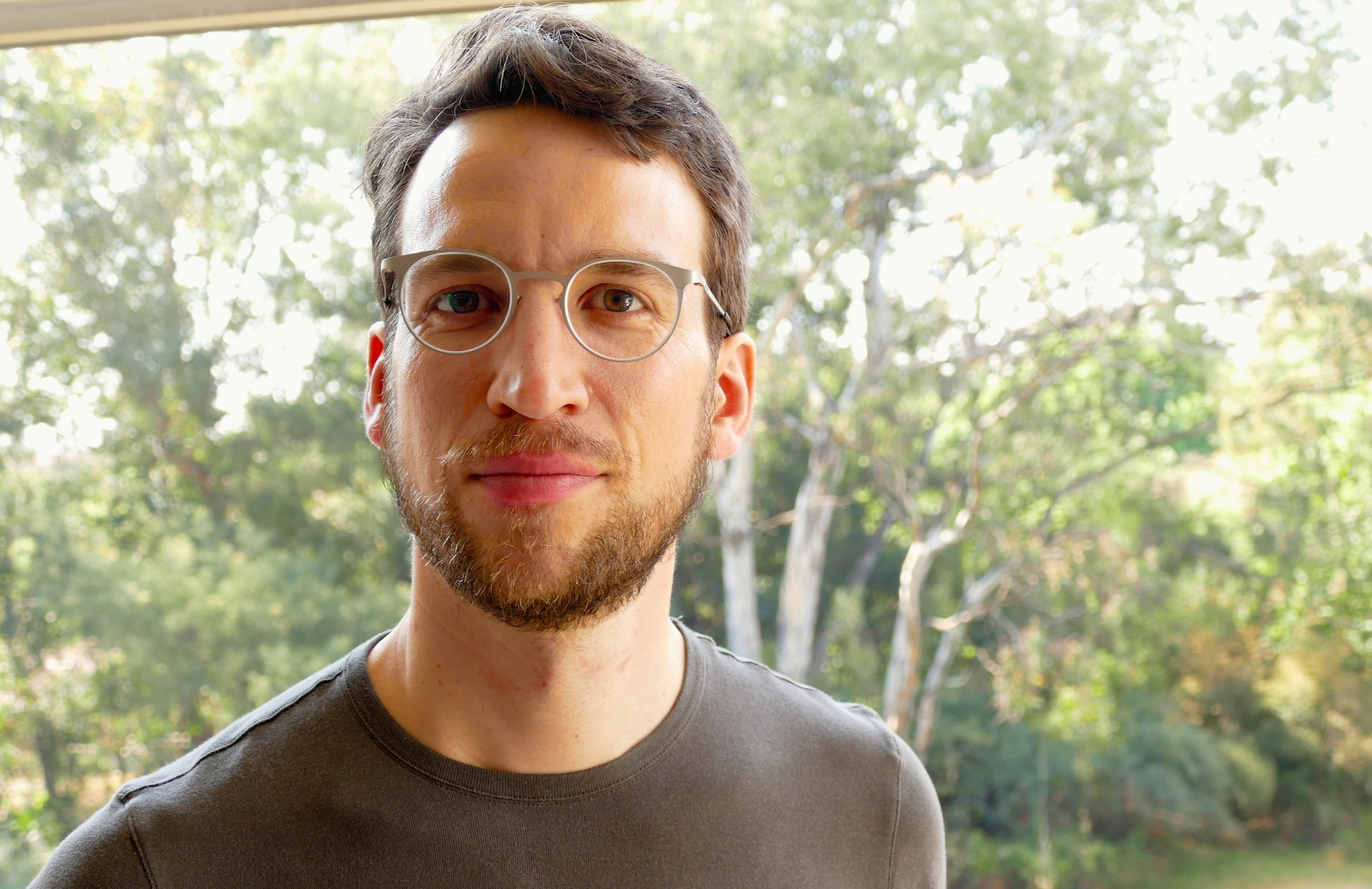 Previously at GovInn, he coordinated a work package for the ATLANTIC FUTURE  FP7-project. Prior, Frank was senior research fellow at the Centre for Area Studies of the University of Leipzig (Germany). In 2011 and 2012, he was part of the research team on “Changing Stateness in Africa”, working on the interplay between Brazilian development models and Ghanaian partners. In 2013 and 2014, he worked for the research project on “New Regionalisms in a Changing Global Order: Mapping Latin America and Africa”.

Frank is trained in Global Studies with a M.A. from the Universities of Leipzig and Vienna and a Dr. phil. from the University of Leipzig. His doctoral thesis offers a conceptual framework to overcome Eurocentric theorising and Southern idiosyncrasy in the study of regionalisms.

Frank speaks French, German, English, Spanish and Italian. Wherever in the world he travels to, he always brings his running gear with him.

What is Governance Innovation?
Scroll to top