You are here: Home / Publications / News / GovInn and ESA-SSA at European Union in International Affairs 2018 (#EUIA18)... 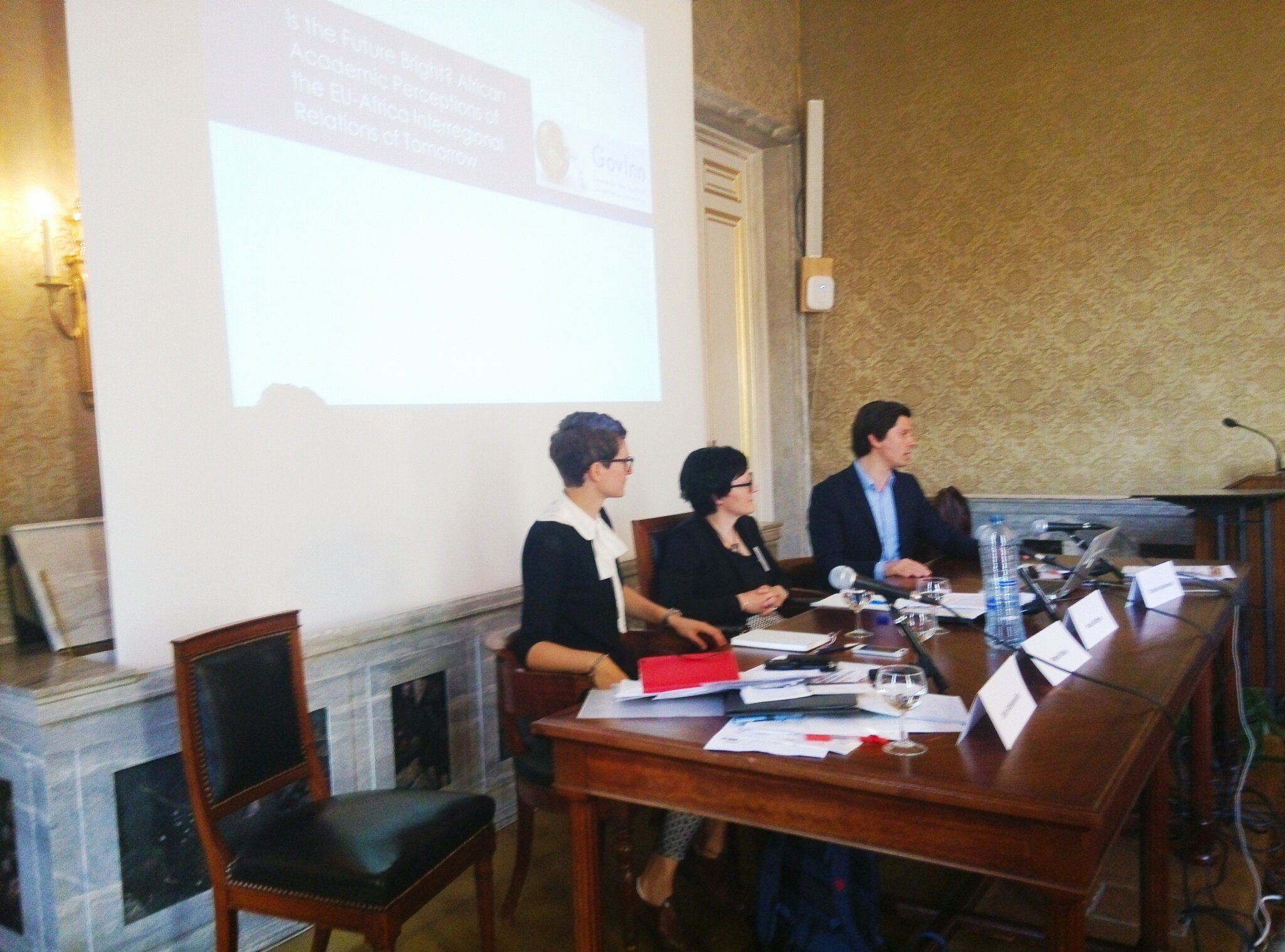 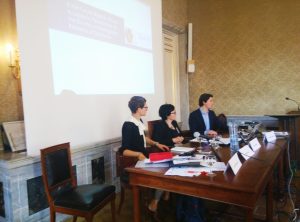 “Sport, Security and Language in African and European perspectives”

The Future of the Atlantic Hemisphere - Frank Mattheis participates in dissemination event in Washington, DC

Repositioning Europe in the study of regions: comparative regionalism, interregionalism and decentred regionalism by Frank Mattheis

ESA-SSA Seminar: “An interactive seminar on SDGs and Africa-EU relations”,...
Scroll to top