You are here: Home / Publications / Papers / ‘Migration and resilience of rural households’ livelihoods in the f...

GovInn’s Senior Researcher Sara Mercandalli published, together with Ward Anseeuw, the article ‘Migration and resilience of rural households’ livelihoods in the face of changing political and economic contexts: The case of South Mozambique (1900–2010)‘ in the Journal African Studies.

This article investigates how labour migrations of rural households from Leonzoane in Southern Mozambique have changed since the colonial period to a post-war (1992) and post-apartheid (1994) context and their links with livelihoods restructuring. It draws on a qualitative analysis of the features of labour migrations, through a sample of households on five generations. Results reveal the evolution of men’s forms of mobility from longstanding circular and formal migrations to South Africa’s mines, toward multi-sited, informal, and more flexible migrations into mining and other sectors. These renewed forms of mobility are a core element of households’ livelihoods restructuring, as part of strategies to adapt the changing political-economic constraints of the broader globalising environment in terms of increasing informal and volatile labour conditions. The article concludes with a call for further analysis and integration of migration features in development policies.

Building regions from below: Informal cross-border trade and regional integration in the COMESA-EAC-SADC Tripartite (AFRTJ) 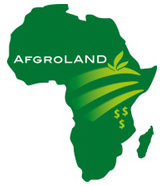 ATLAS 'Rural Africa in motion. Dynamics and drivers of migration South of the Sahara' by CIRAD, FAO…

'Promoting equity in water access: the limits of fairness of a rural water programme in semi-arid Mozambique',…

Article 'Inclusive Businesses and Land Reform: Corporatization or Transformation?' by Chamberlain and Anseeuw in Land 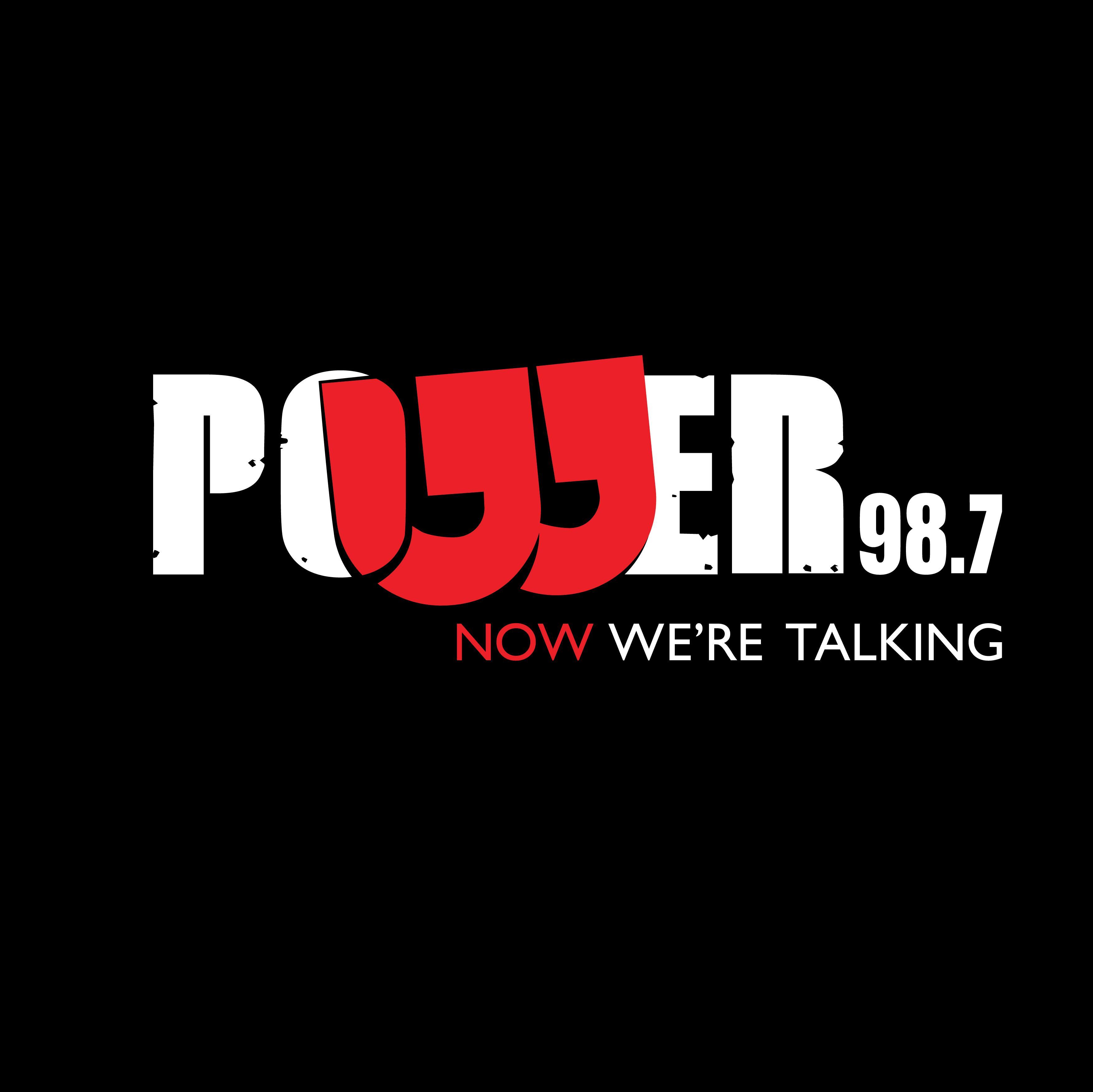 'Repatriating migrants misses the point. Systemic issues need to be tackled', by Chris Nshimbi on Power 98.7

‘As Trump smacks the climate, world must do better to save planet’,...