You are here: Home / About Us / Junior researchers / Ruth Murambadoro 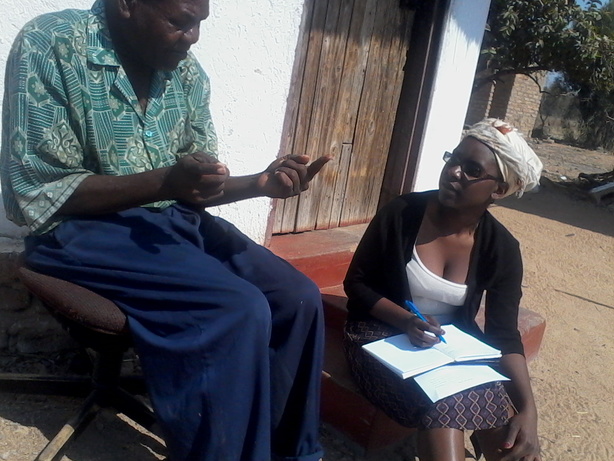 Call for Abstracts for the 33rd International Geographical Congress: Shaping...
Scroll to top