You are here: Home / Publications / Other / Social investments: The kind-hearted soul of capitalism? 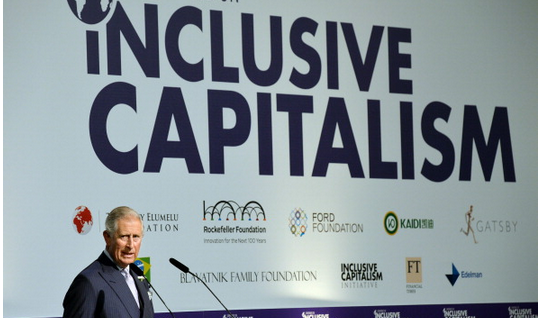 Out of the box

“How numbers rule the world” at Free University, Berlin
Scroll to top