You are here: Home / associate fellows

Livelihoods and food environments – rather than personal choices – often determine the consumption of healthy or unhealthy food. In South Africa, for example, the particular challenge is that most rural people buy, rather than produce, their own food. This is because the country has an underdeveloped smallholder and subsistence-farmer sector and a weak culture of home food production. As a result their choices are severely limited by income, the retail environment and their capacity to produce their own food. 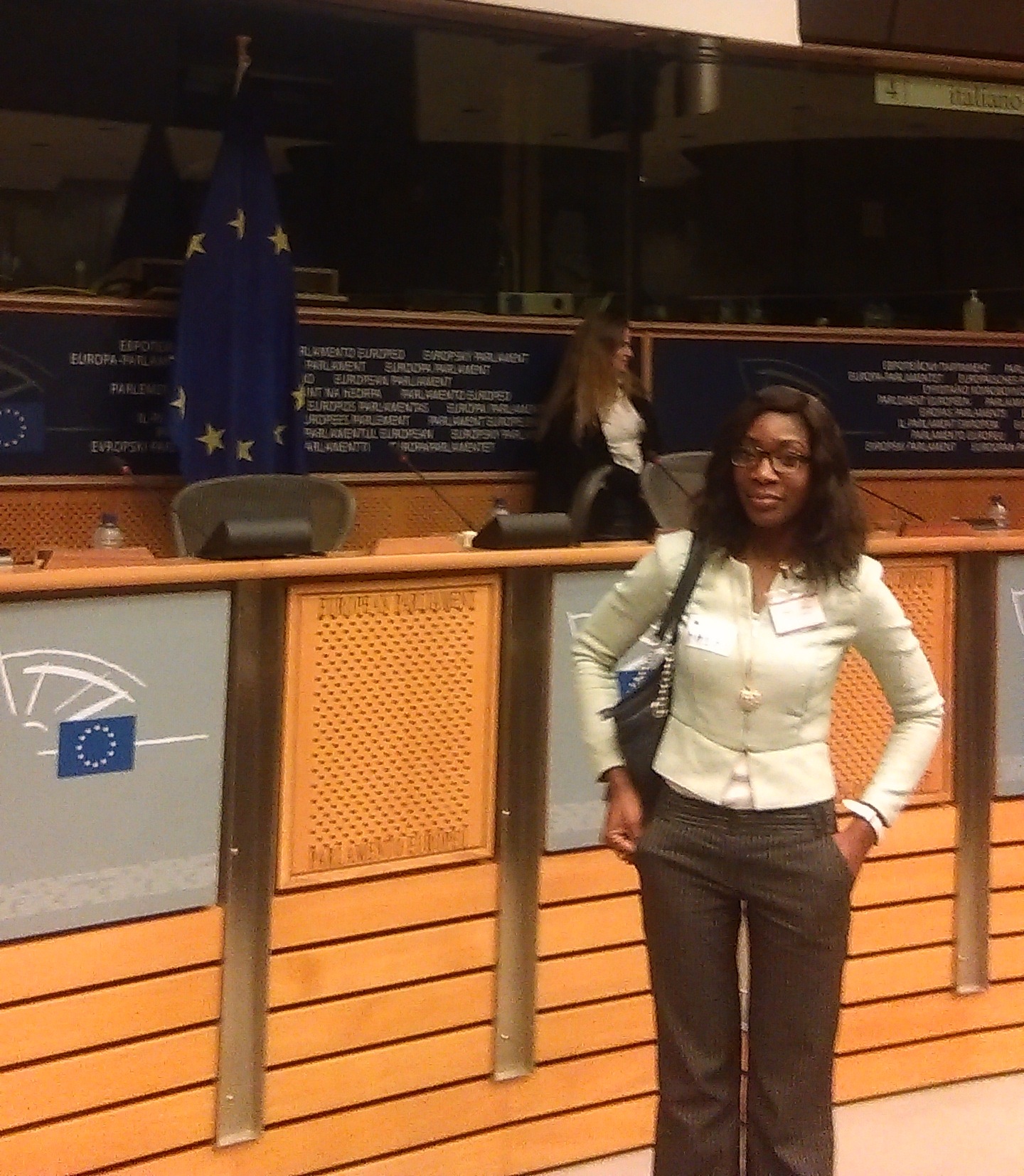