You are here: Home / beyond gdp 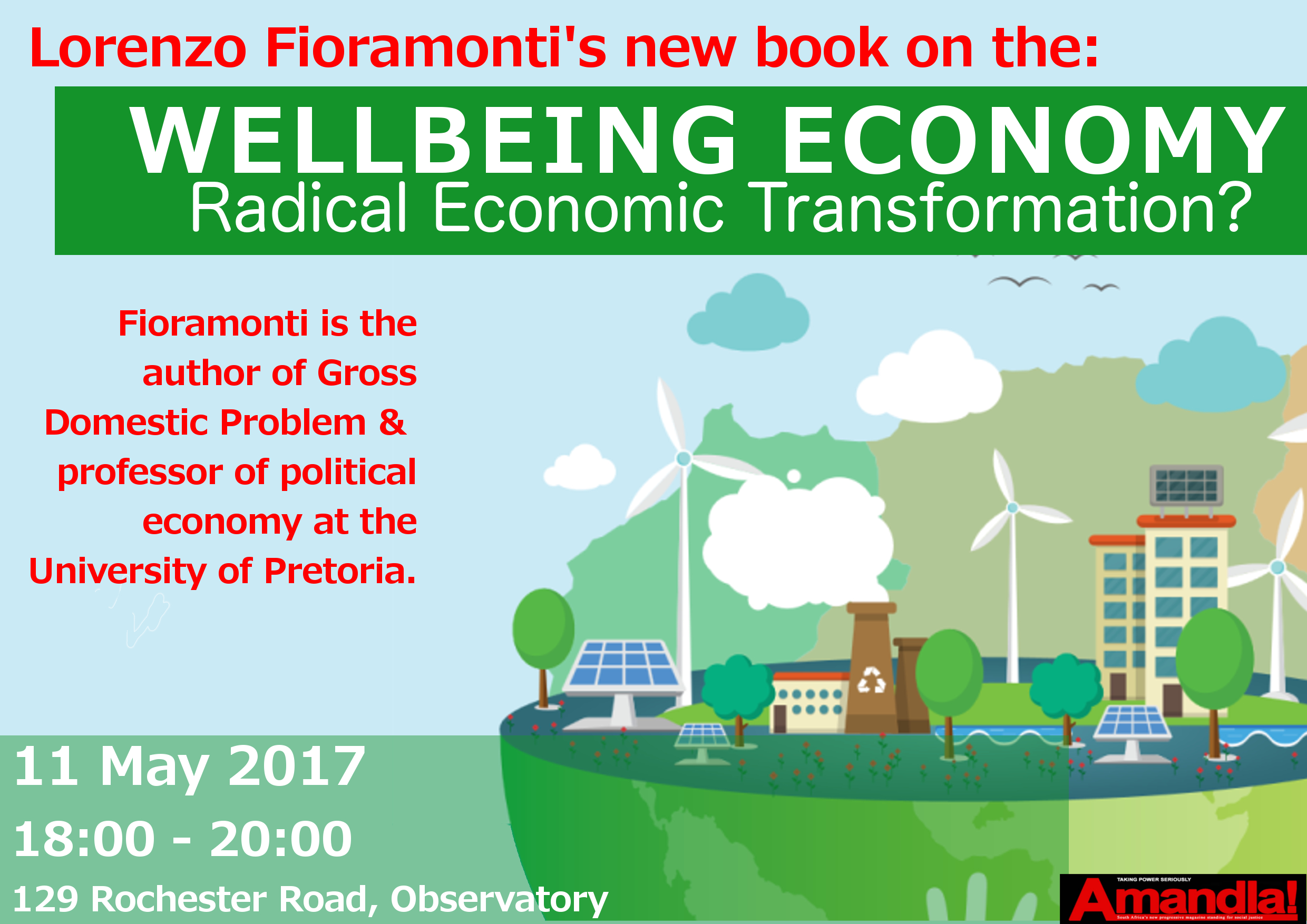 Lorenzo Fioramonti, director of the Centre for the Study of Governance Innovation, gave a lecture on wellbeing & GDP in Totnes, UK, to the Network of Wellbeing. 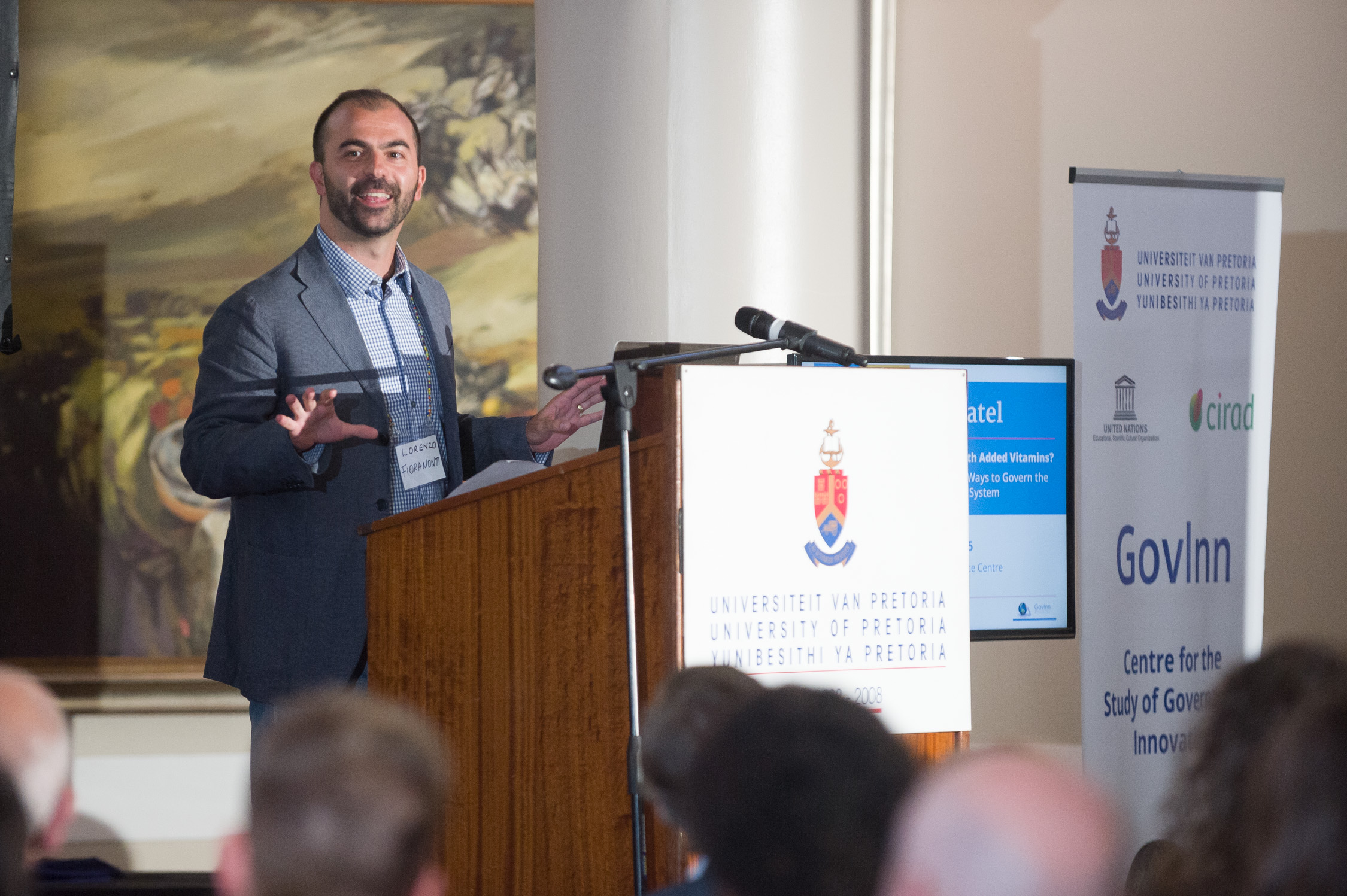 GovInn’s director, Prof. Fioramonti, participated in a meeting of the Global Wellbeing Lab that took place in Bhutan from 8 to 17 May, 2015. As part of the programme, he met with the directors of the Gross National Happiness Centre, local civil society groups and political leaders. In this picture, Prof. Fioramonti is with Bhutanese former prime minister Jigme Yoser Thinley. 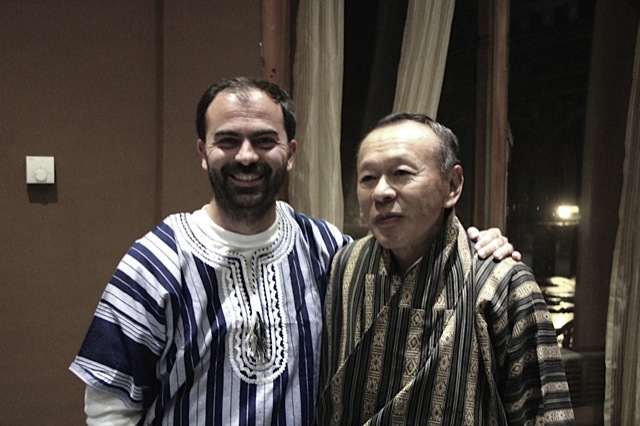 On 24 April the book Gross Domestic Problem: The Politics Behind the World’s Most Powerful Number by GovInn director Lorenzo Fioramonti received the UP Book of the Year Award at the annual ceremony of the University of Pretoria. The award was conferred by the university’s Vice Chancellor and Principal Prof. Cheryl De La Rey and received by GovInn deputy director, as Prof. Fioramonti was overseas for research. 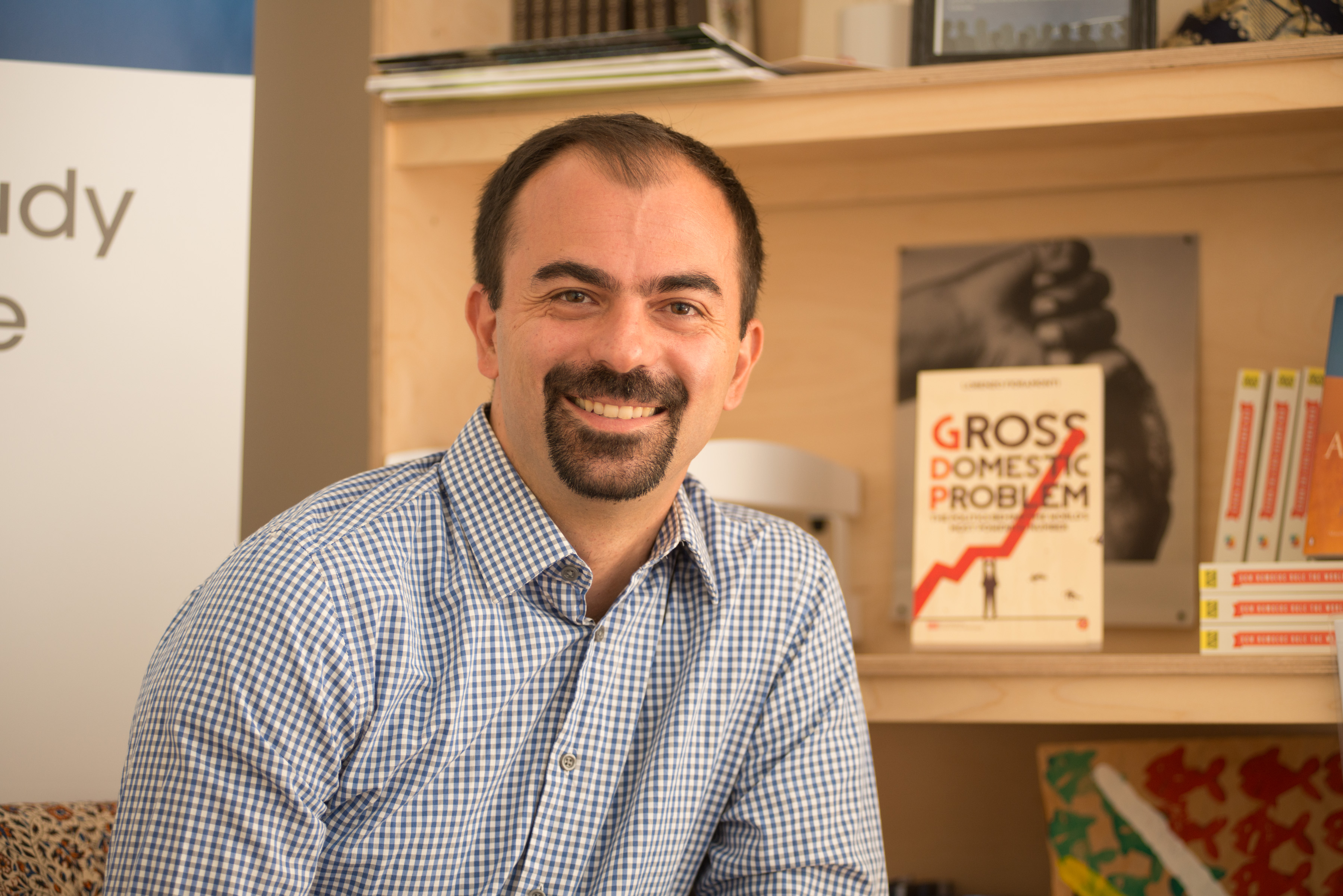 Read more on the UP website: 2015 Academic Achievers Awards

“Presi per il PIL”, a documentary by Stefano Cavallotto, Andrea Bertaglio and Lorenzo Fioramonti won the Jury Prize at the FReDD Film festival in Toulouse, France. The FReDD (Film, Recherche et Developpement Durable) selects the most interesting productions on sustainable development. “Presi per il PIL” won thanks to its positive approach:

“The Jury wished to honour a positive movie, which brings solutions to the energy issues. The director met with  emerging realities and groups who work to reconstruct society while disregarding GDP. GDP is the parameter of a destructive growth: Growth leads to individualism while de-growth leads to sharing.” 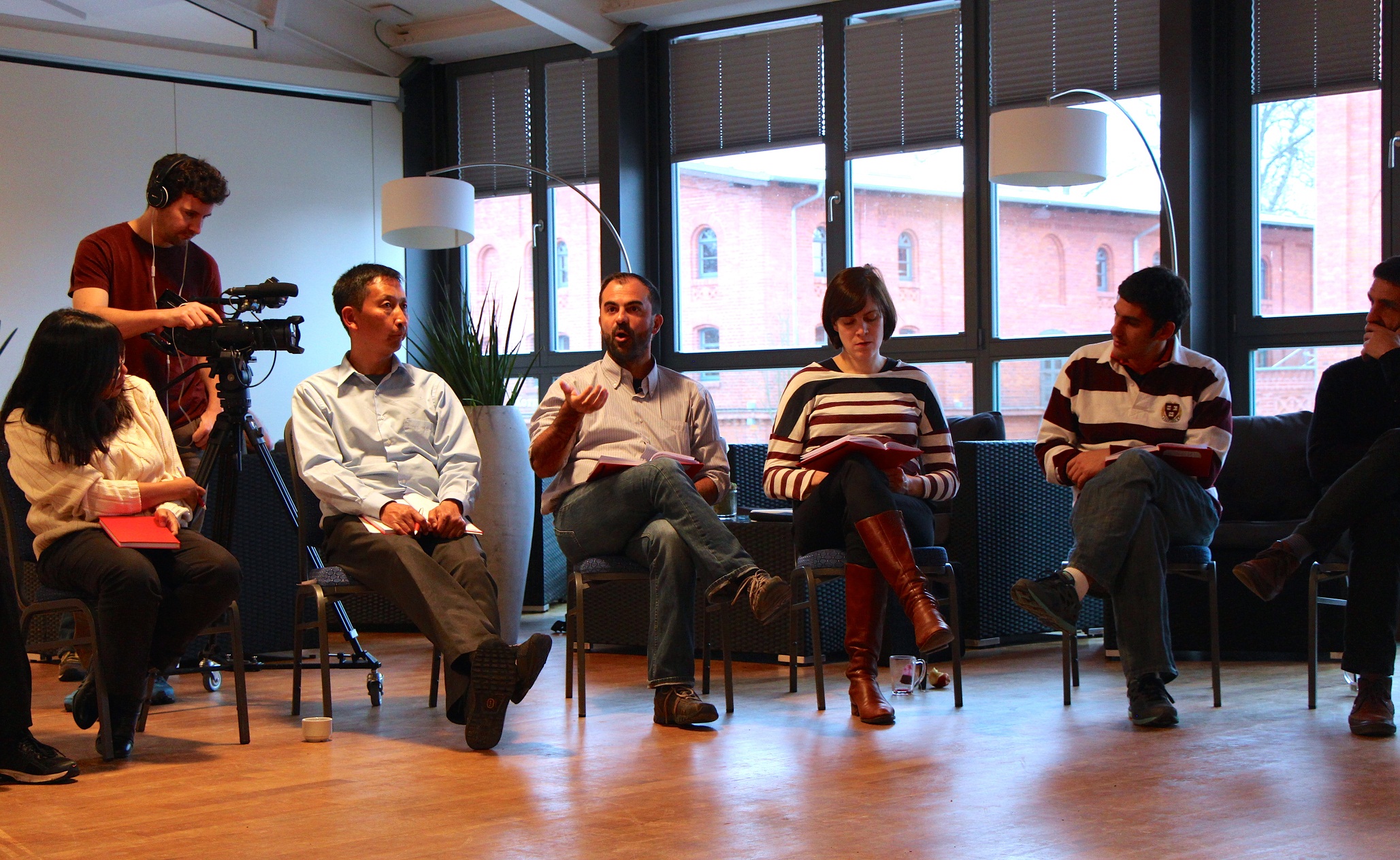 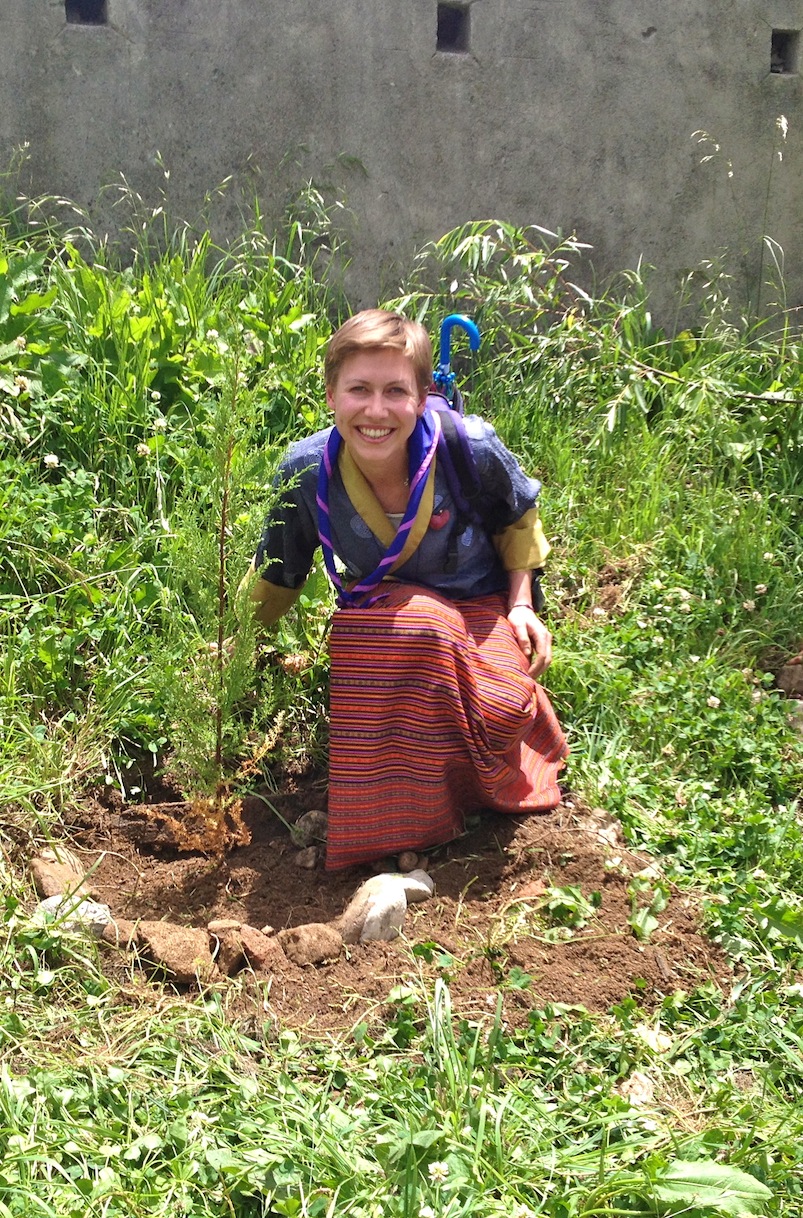 Lise Pretorius joined GovInn as an associate fellow in January 2015 and is involved with the centre’s work on new economic governance.  As an environmental economist by training (but an ecological economist at heart) Lise is interested in the role of investment in creating systemic change, as well as the potential for “beyond GDP” measures of progress to create an economic model more capable of dealing with 21st century challenges.

Lise’s has worked on a variety of projects around the topic of sustainable investment in South Africa and the UK.   She was also previously a senior writer (energy and sustainability) at the Financial Mail, and was awarded the South African National Energy Association journalism award in 2012 for advancing the understanding of energy issues in South Africa.

Lise obtained her BComm Honours degree in economics from the University of Cape Town and her MSc in Environmental Economics from the London School of Economics.   She recently spent six months working for WWF in Bhutan, a trip inspired by an interest in Bhutan’s Gross National Happiness – an example of Beyond GDP in practice.

Lise is passionate about people, traveling, and mountains, and is slowly becoming more knowledgeable about good wine.