You are here: Home / call for application 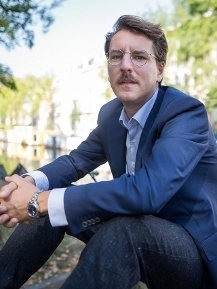 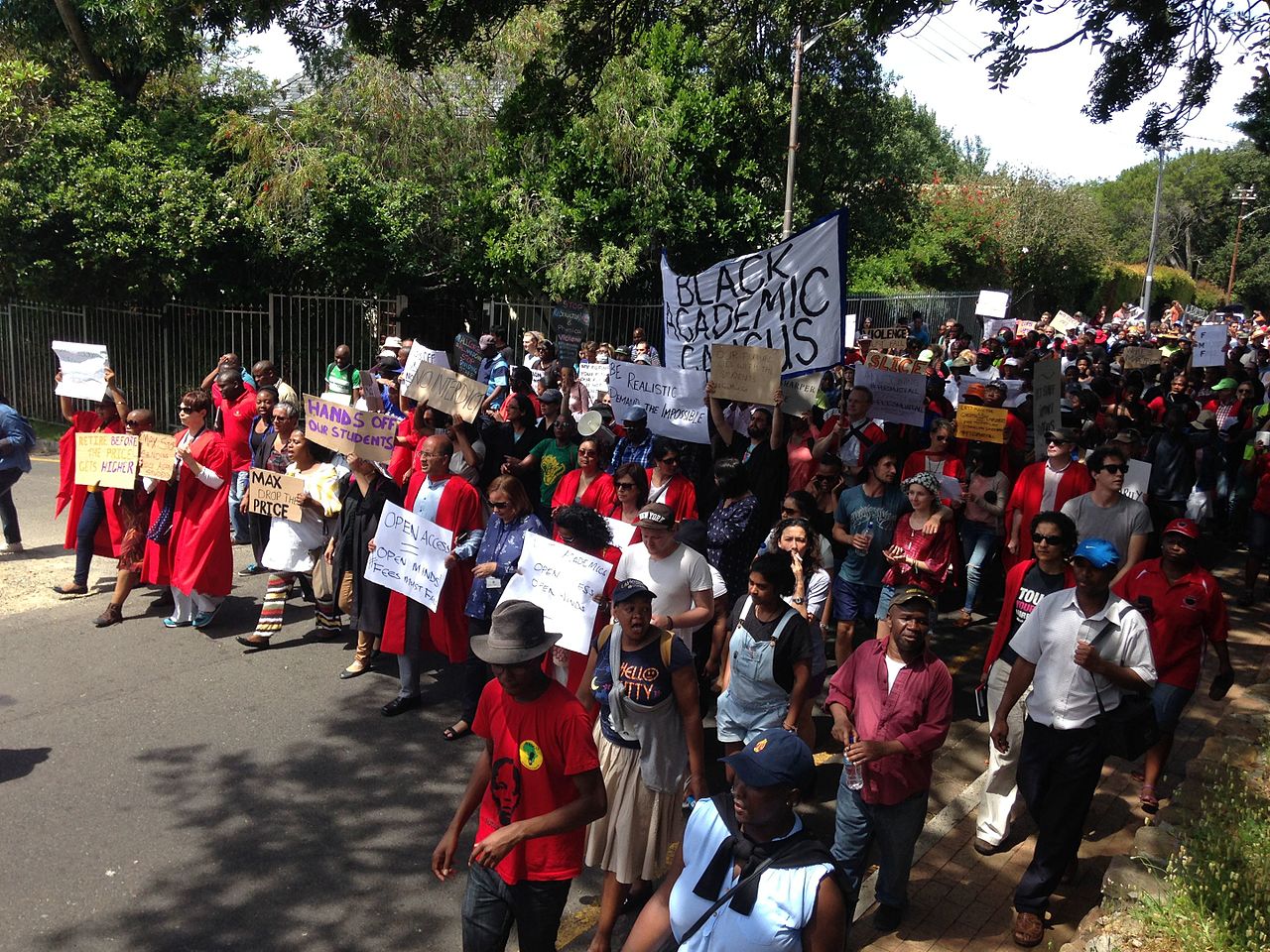 The Centre for the Study of Governance Innovation in partnership with the action research network for a Wellbeing Economy in Africa is proud to announce a student award to enhance social and ecological wellbeing at UP.

We believe that the ‘fees must fall’ debate can open up space to turn our universities into places of ‘wellbeing for all’. We’re thus inviting UP students (individually or in a team) to design and implement innovative projects in 2017 that actually bring about social integration, solidarity, sustainability and equity at our university. Be creative: come up with innovative ideas to have a positive impact on the wellbeing of students and staff at all levels, and in any of our campuses.

For more information, see the full call below: