You are here: Home / comesa

The 15 member-state Southern African Development Community (SADC) started out in April 1980 as the Southern African Development Co-ordinating Conference (SADCC) and changed into SADC in August 1992. SADC aims at integrated regional development through formal regional institutions and seeks an economic union through the successive stages of regional integration as espoused by economic theory. This has consequences for the movement of factors of production in the region including labour, capital, goods and services. This research investigates the activities of informal cross-border traders and migrants in the COMESA-EAC-SADC Tripartite in general and the SADC region in particular, with a view to understanding the contribution of such actors to the integration of the said regions. Informal (ethnic) entrepreneurs, local non-state actors, relevant officials from local, provincial and national government in the target areas and relevant officials from, among others, SADC, COMESA, EAC inform the research through interviews. The research gives special attention to persons living in towns, areas, etc. that are proximate to the borders of the countries that form part of the sample for the study. The research also relies on various theories and approaches, such as sociological exchange theory and international political economy approach, and presents historical, socioeconomic, and political accounts observable in the study target areas and populations. 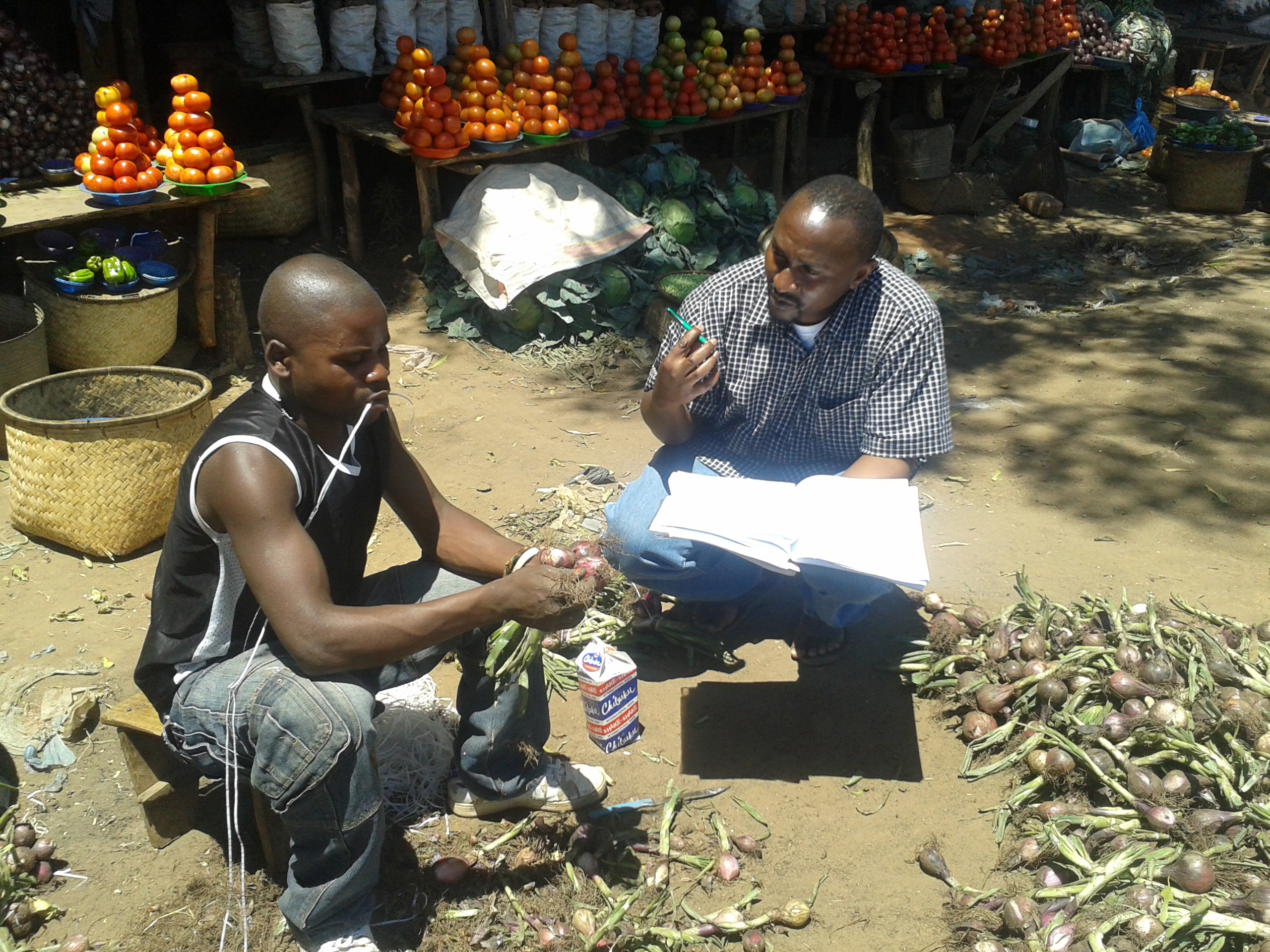