You are here: Home / europe 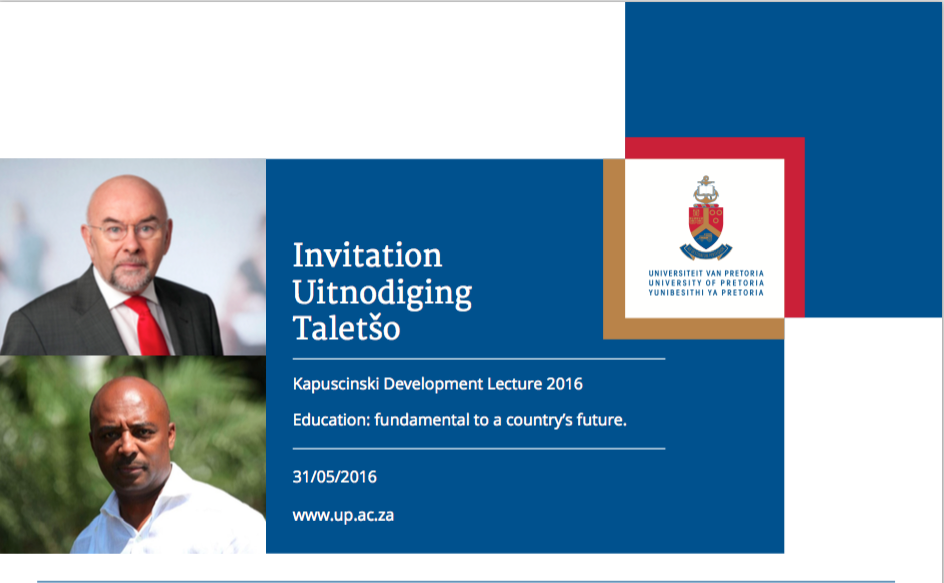 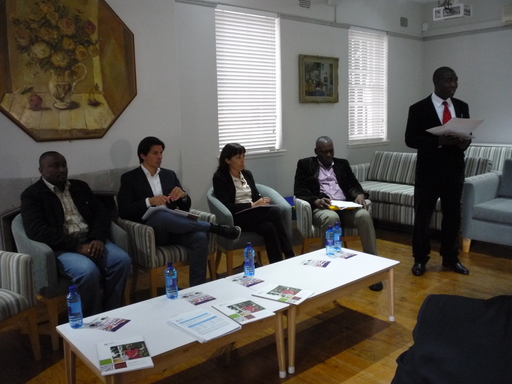 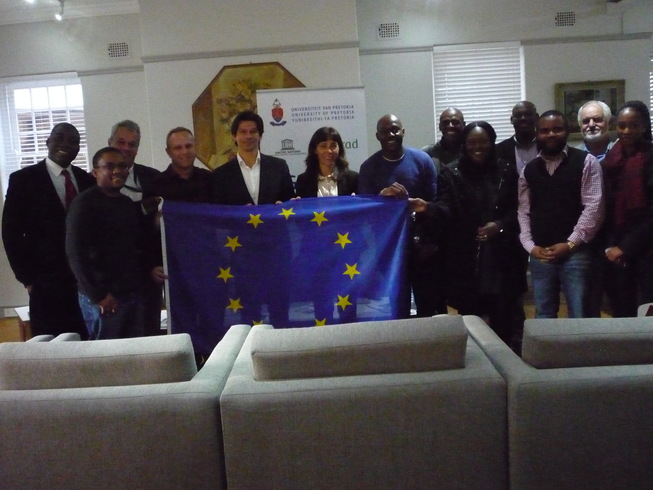 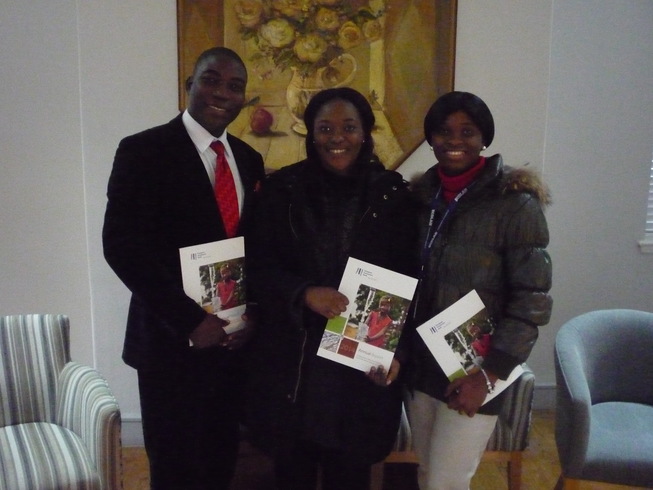 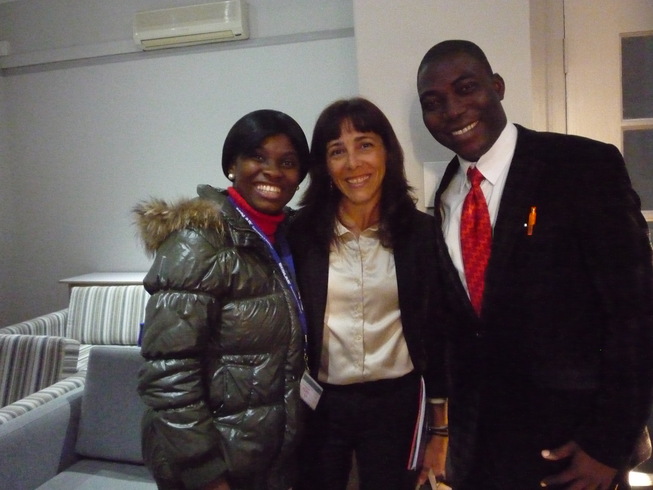 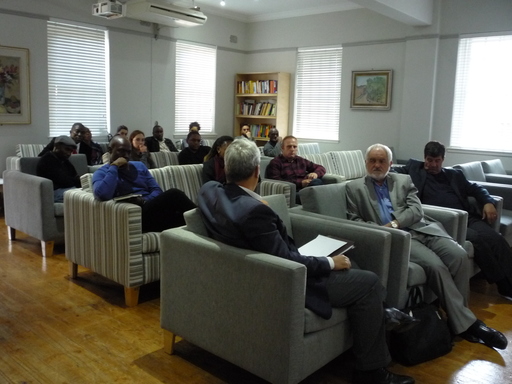 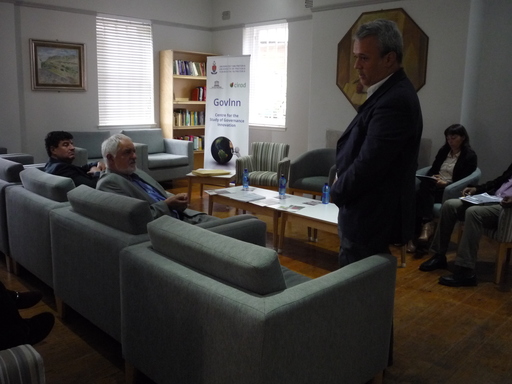 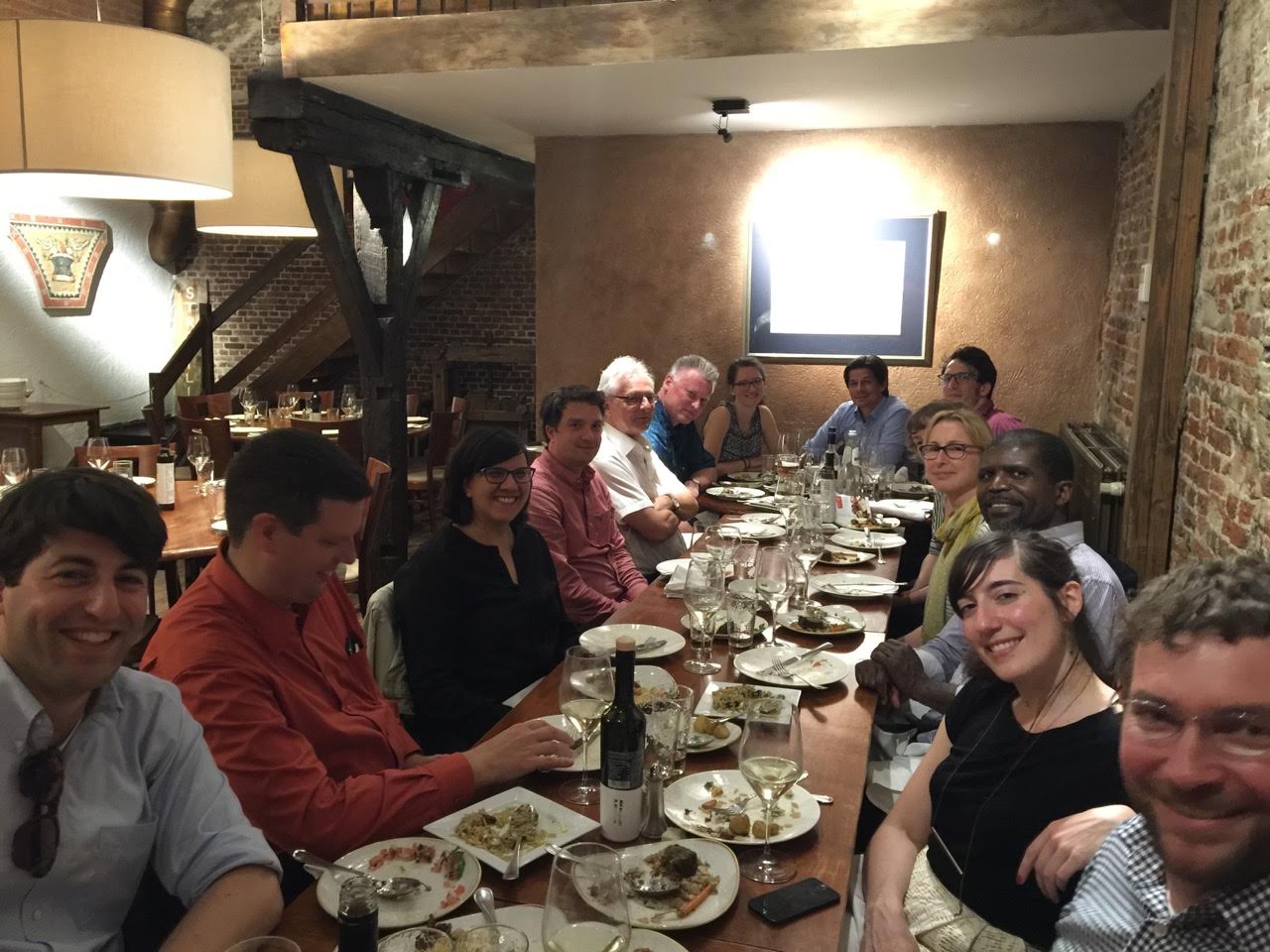 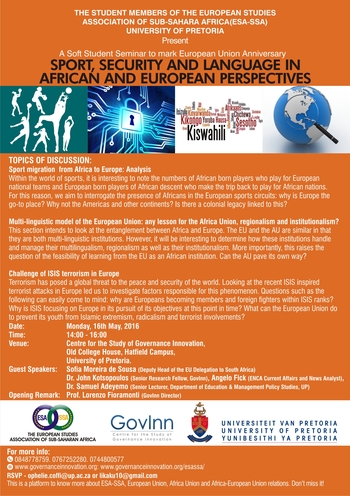 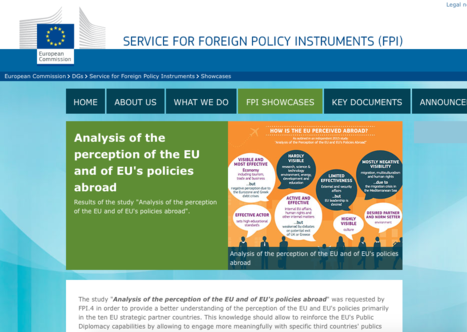 In developing a baseline on the perception of the EU, the study also aims to improve the ability to assess the results of our future actions in the field of Public Diplomacy and beyond. Through its findings and recommendations, this study also aims at contributing to HRVP’s (High Representative of the European Union for Foreign Affairs and Security Policy/Vice-President of the European Commission) efforts that will lead to the new EU Global Strategy. 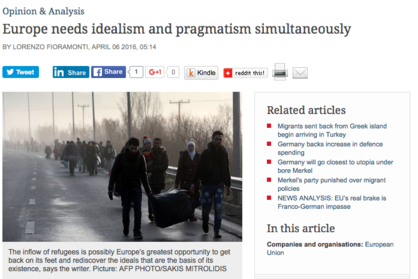 “THE terrorist attacks in Brussels highlight the overall fragility of Europe, a continent affected by the worst convergence of crises since the Second World War. After Paris a few months back, the fact that bombers have now targeted the administrative capital of the European Union carries a powerful symbolic message…” 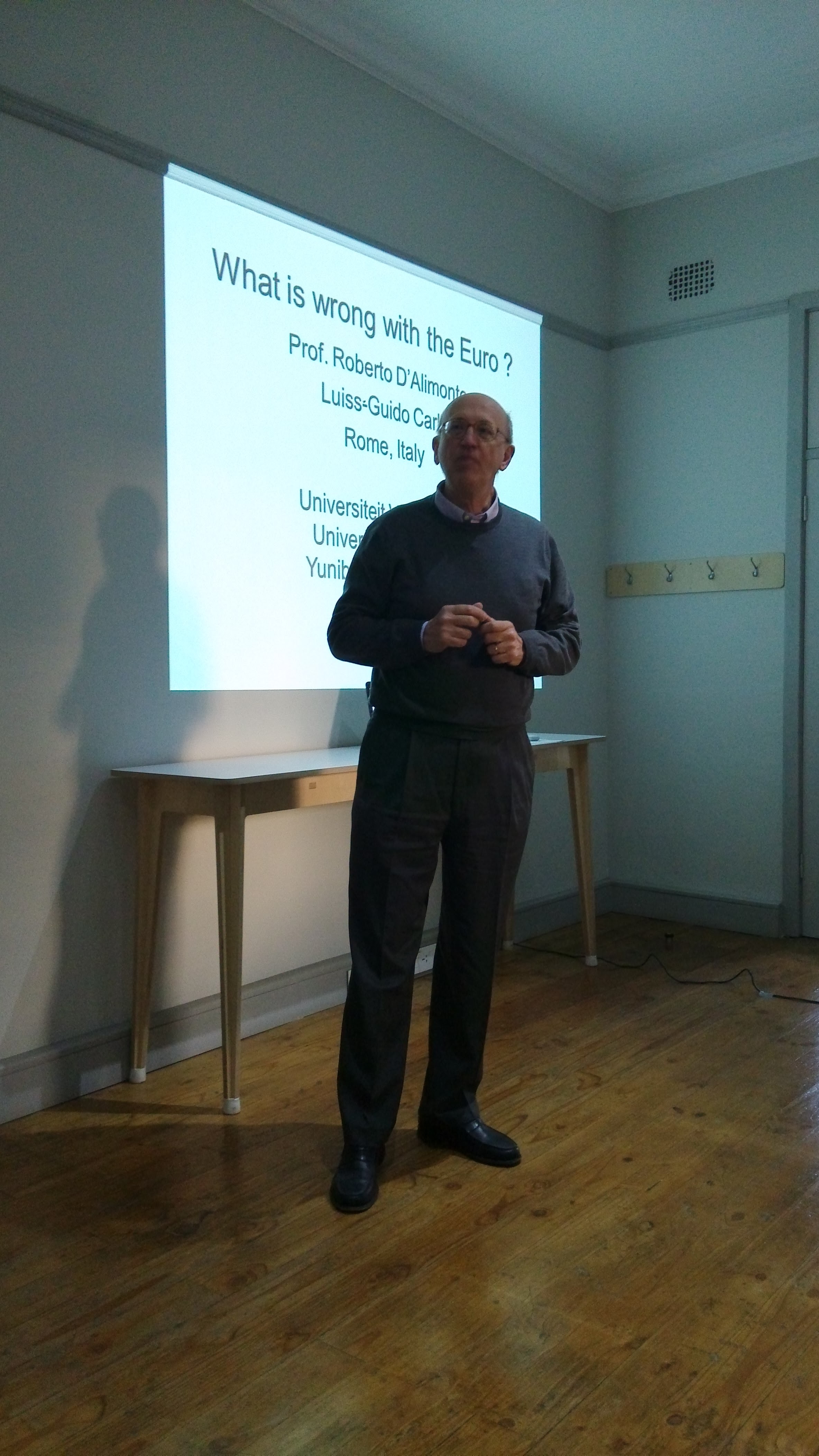 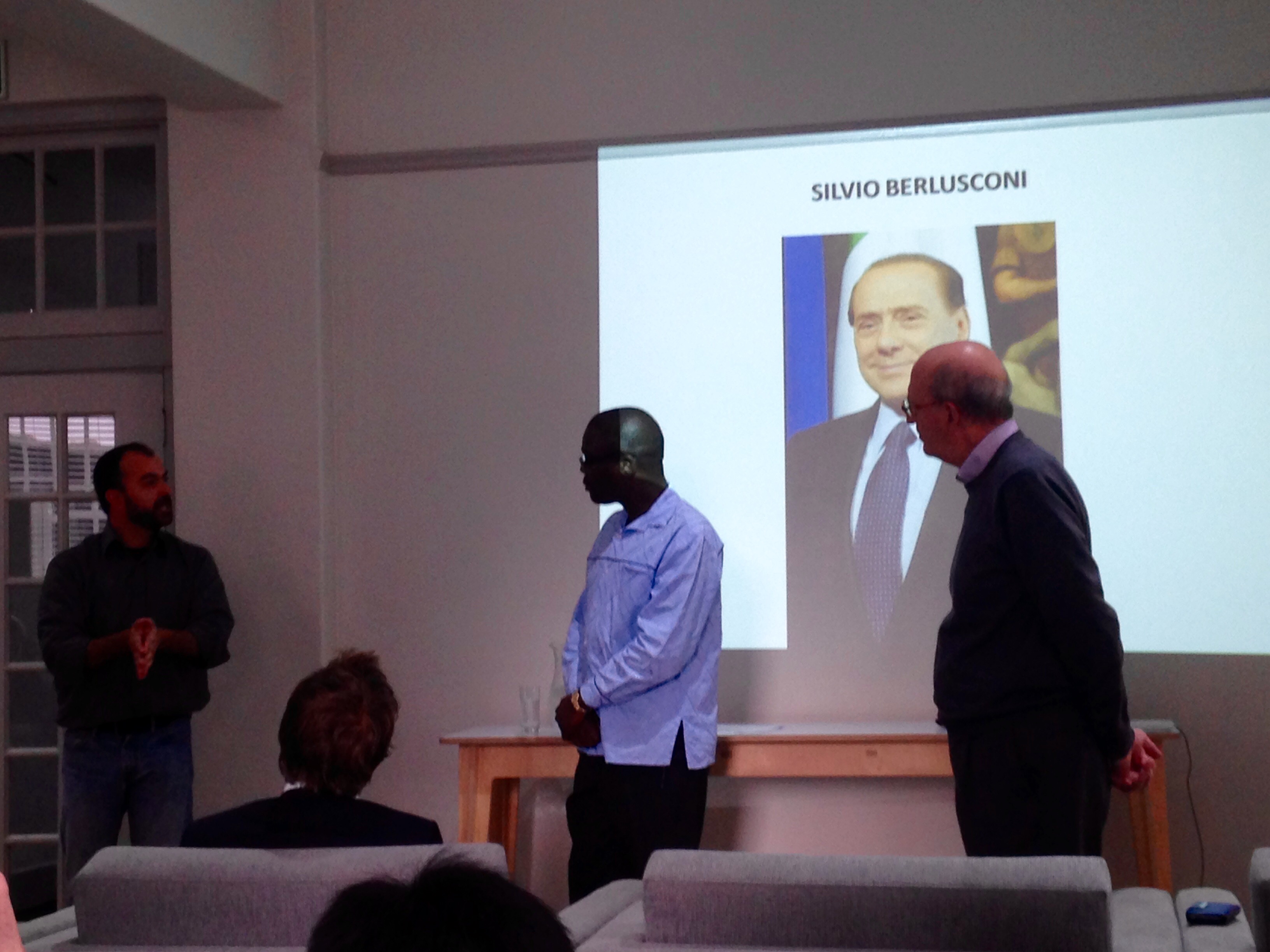 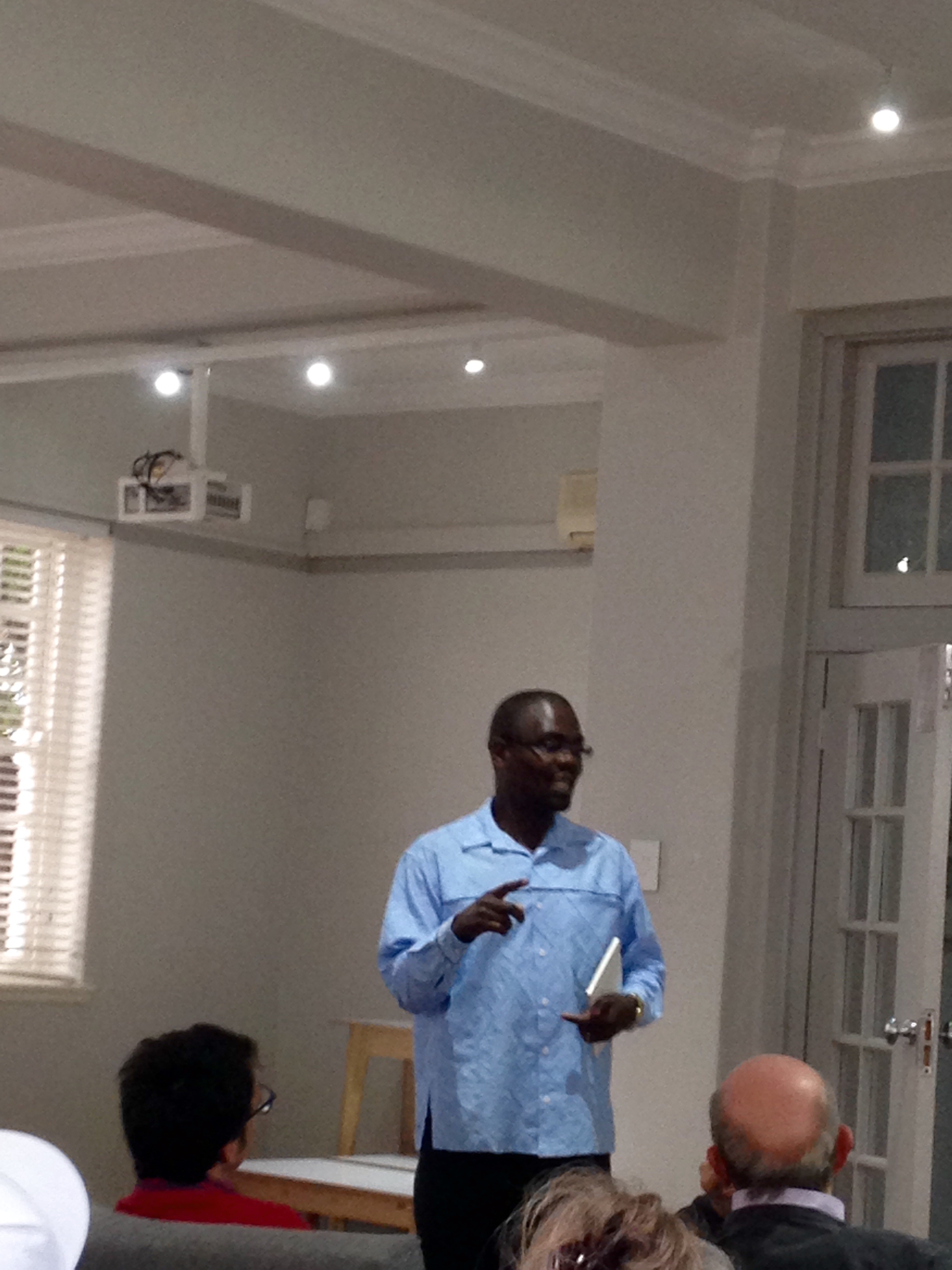 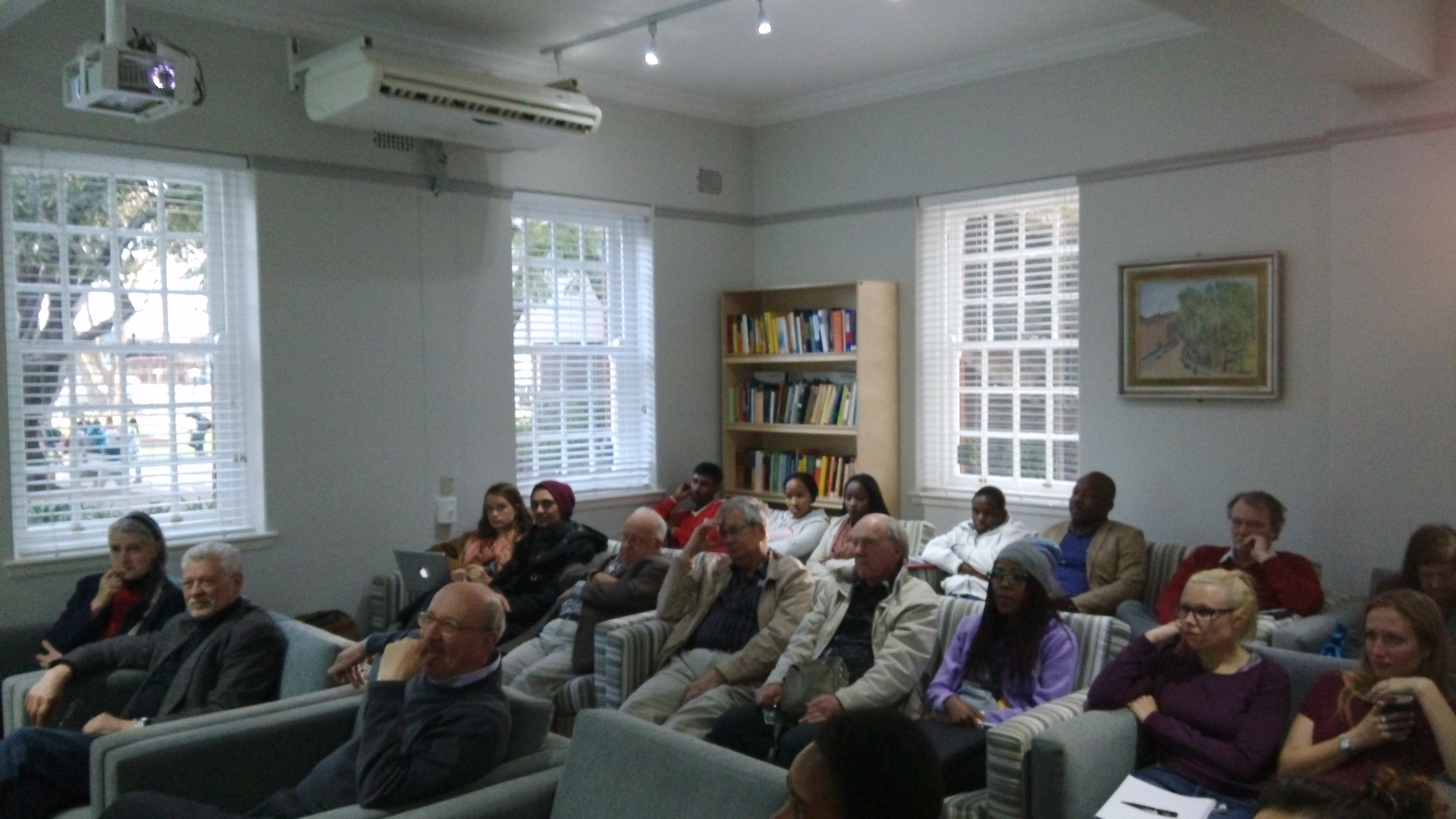 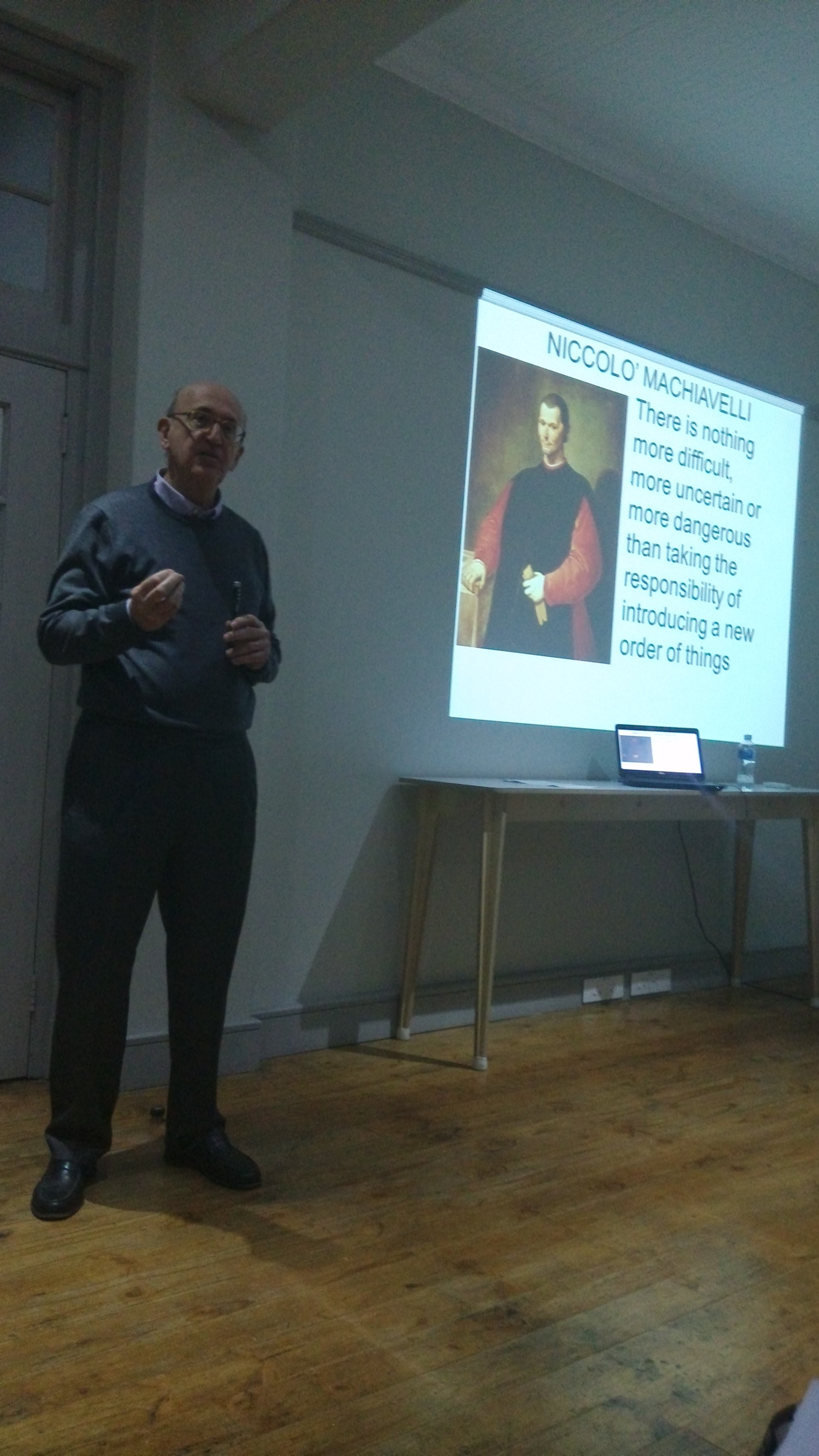 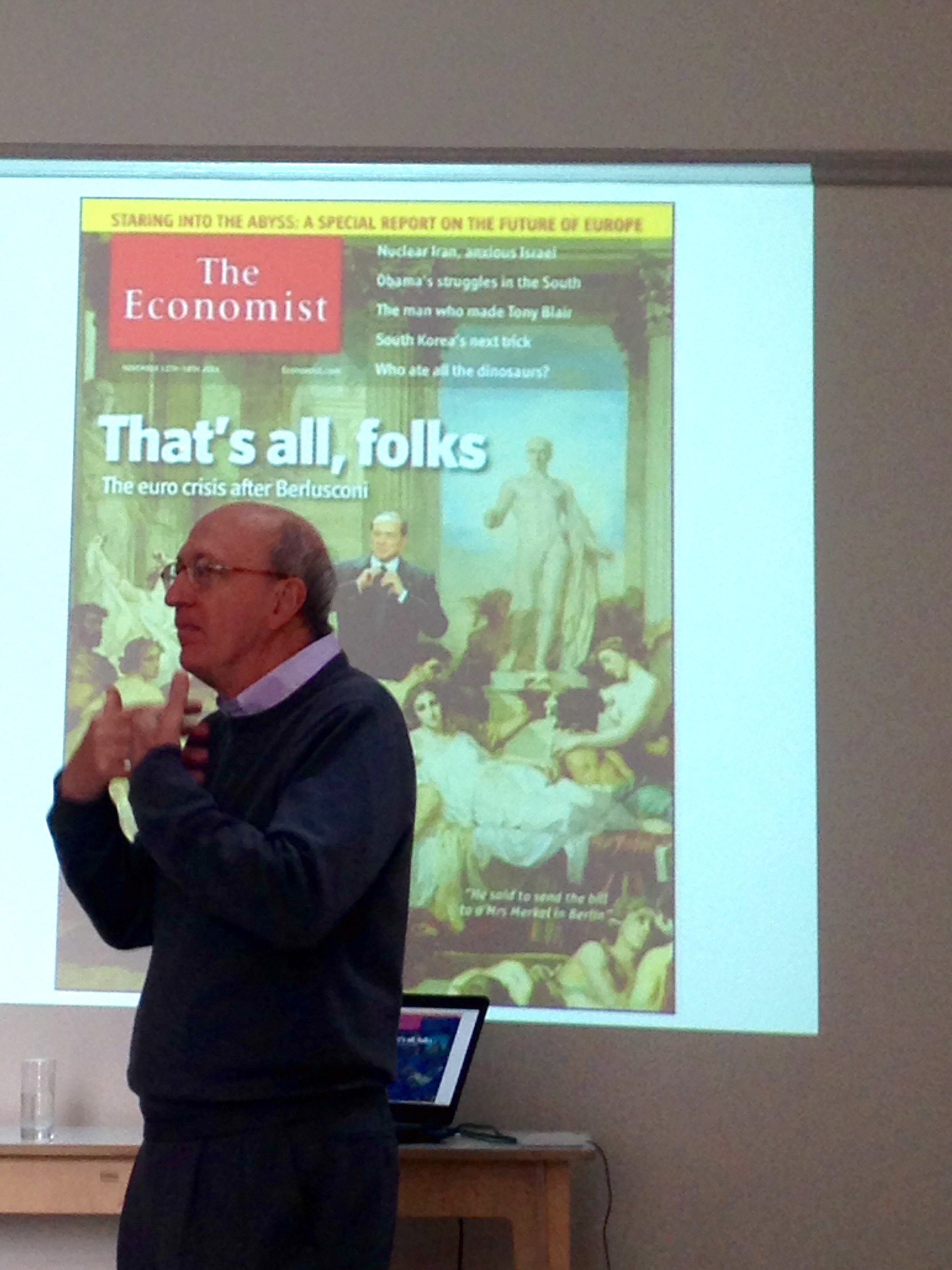 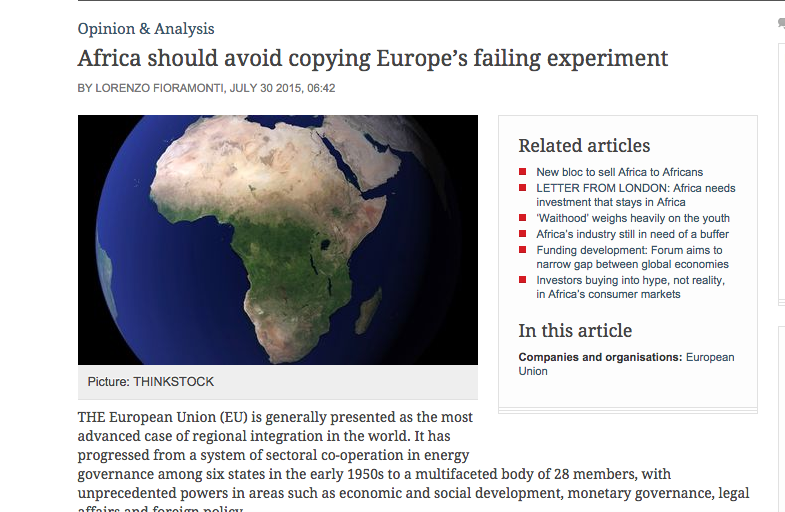 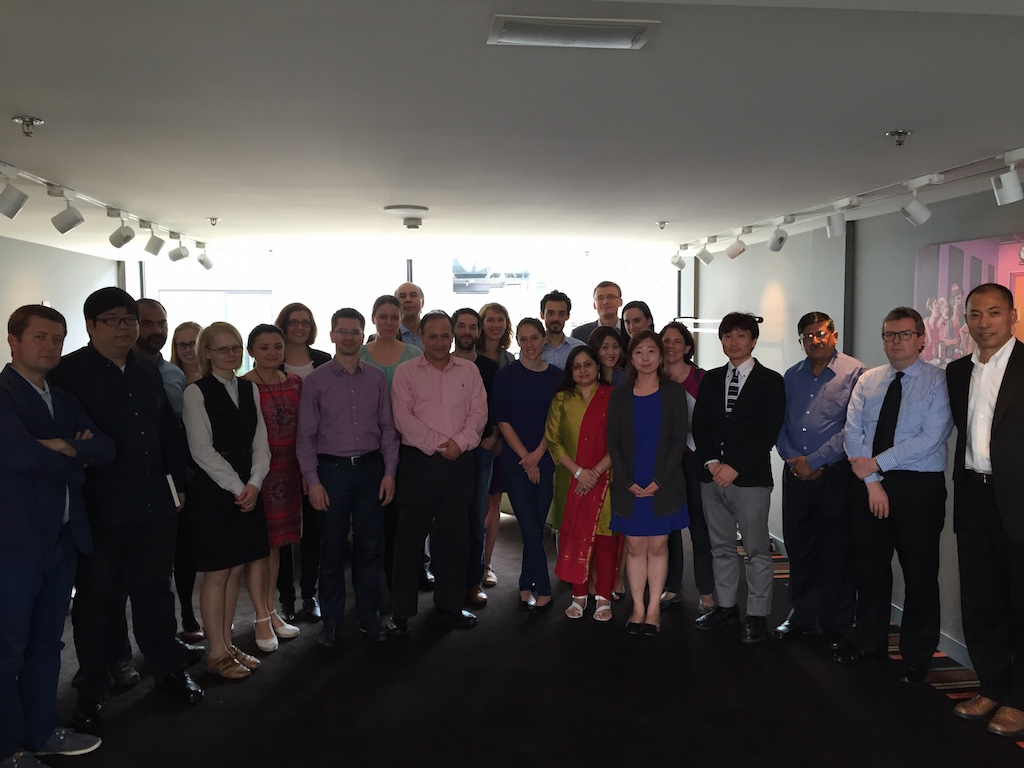 GovInn’s director Professor Lorenzo Fioramonti and junior researcher Kirsty Agnew participated in a three day workshop in Brussels as part of an ongoing project on the external perceptions of the European Union (EU). The project is funded by the EU as part of their expanding public diplomacy initiatives. The project is coordinated by the National Centre for Research on Europe (NCRE) at the University of Canterbury, the NFG Research Group from the Freie Universitat Berlin and the Public Policy Management Institute (PPMI) located in Lithuania. Research is also being conducted by nine other research groups located in the EU’s strategic partner nations around the world. Prof. Fioramonti and Kirsty are conducting research into South Africa’s perception of the EU with an aim to provide innovative growth to the relationship between EU governance structures and South Africa. The workshop in Brussels was to present data from the first stage of the research process.

In this article for The New Age political commentator and former SA diplomat Tom Wheeler report on his participation to the launch of ESA-SSA (European Studies Association of Sub-Saharan Africa), during GovInn Week 2015.

“It was pointed out that unlike Europe and America, where there are many university departments of African studies, there are few if any of such institutions for European Studies in Africa. The result is often that Europe is dealt in Africa in terms of political rhetoric”