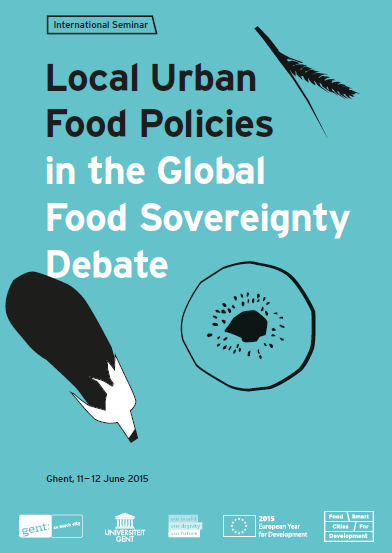 RT @FoodSecurity_za: [SAVE THE DATE] Join us on 23 June at 10am for this important webinar titled: Civil Society Organisations & Emergency…
h J R
gov_inn