You are here: Home / Publications / Books / The ATLANTIC FUTURE monograph – out now 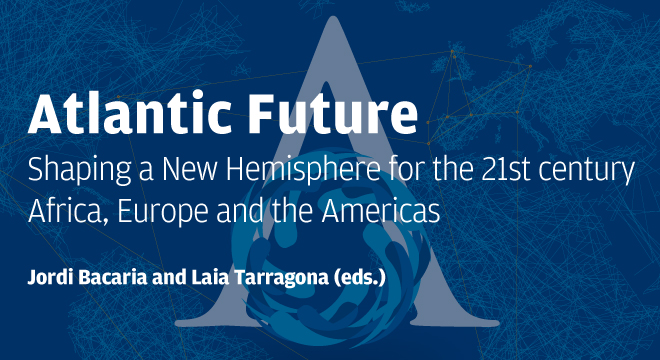 GovInn honored to be part of regional migration policy formulation

The Legacy of Armed Conflicts: Southern African and Comparative Perspectives,...