You are here: Home / Publications / Papers / The Will to Integrate: South Africa’s Responses to Regional Migration...

The African Development Review published a new paper by GovInn Chris Nshimbi and Lorenzo Fioramonti on how South Africa is responding to regional migration.

Read the full paper on the African Development Review 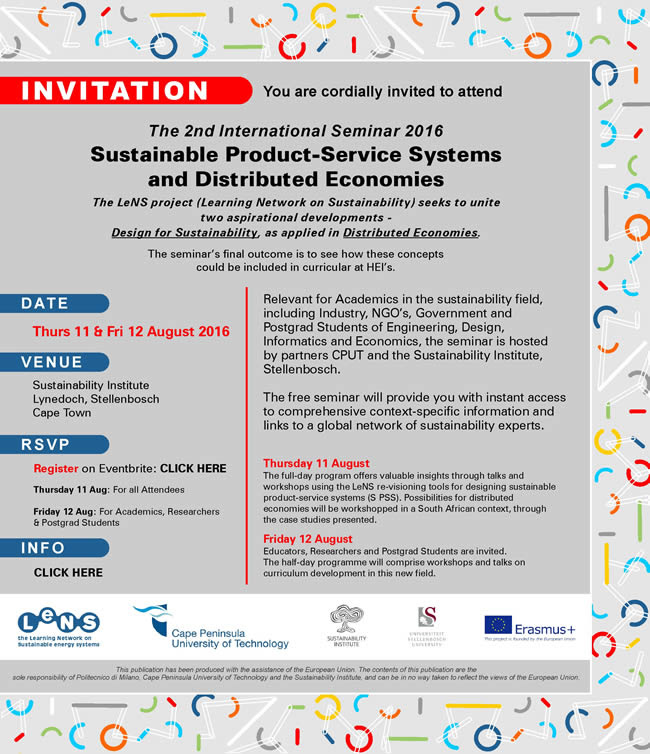 Call for papers 'The African Union and African Economic Community: Territorial and economic arrangements for peace in…

'Can the relationship between Europe and Africa stand the test of time?', The Conversation, 29.03.2017

Beyond GDP in Africa
Scroll to top