You are here: Home / Publications / News / In the Media / World needs a new Bretton Woods with Africa in the lead – Business... 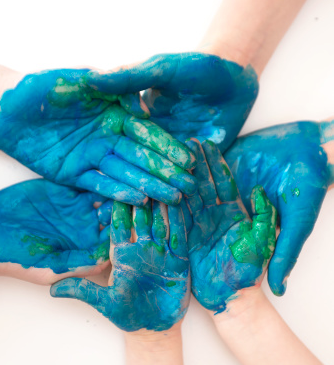 This week on Business Day, South Africa’s leading business newspaper, GovInn director Lorenzo Fioramonti reflects on the need to redefine the economic system and the very definition of economic progress.

“After the 2007-08 global economic collapse, we have not yet seen one major reform. Both bail-outs and quantitative easing (a cryptic term to hide the fact that governments have resorted to the old-fashioned, Zimbabwe-esque remedy of printing money out of thin air) have done exactly the opposite: they have condoned business-as-usual practices, providing an incentive for the financial sector to continue speculating.”

Our leaders make public appeals for more growth, but fail to specify what “type” of growth they want. While in the postwar period the world could have been satisfied with economic growth at all costs — most countries had been destroyed by the conflict and the future was simply about rebuilding — the new century has brought some critical reality checks. The planet is in pain, unbridled economic growth has increased inequalities in many countries and environmental damage has become a concern not only for tree-huggers, but for anybody interested in social and economic stability.

"The Circular Economy... In Africa" by Jules Coignard and Raphael Masvigner

'Brexit opportunity for Britain to find the courage to change', Business Day 27.05.2016

Citizens vs. Markets: How Civil Society is Rethinking the Economy in a Time of Crises

Beyond GDP in Africa: Day 1 summary