You are here: Home / Publications / News / Beitbridge Protests: Unrest due to Regional Disintegration

Following new Zimbabwe trade laws that limits the import of basic goods from South Africa, traders in South Africa and Zimbabwe protested these new limitations that are perceived to negatively affect ordinary Zimbabweans. In a a continent of increasing emphasis on trade liberalization and regional integration, these laws pose a limit to free movement of goods across the borders of Southern Africa, with the potential to affect livelihoods on both sides of the border. Junior Research Associate, Ruth Murambadoro, provided pictures of the events from various sources on the ground who were monitoring the incidents. The Beitbridge post has now resumed operations and over 70 protesters have been arrested. New protests have also surfaced in Harare with residents demanding the government prohibit the police force from mounting multiple roadblocks and demanding spotfines. Protesters are also demanding the government take action to resolve the political and economic crisis the country is facing. More protests are expected to occur as the civil servants have arranged to boycott work from tomorrow over unpaid salaries.

To read more on this phenomenon and the #This Flag movement, read Ms Murambadoro’s article published on Kujenga Amani. 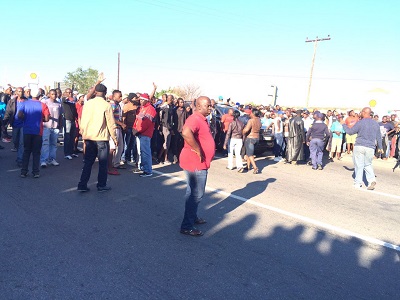 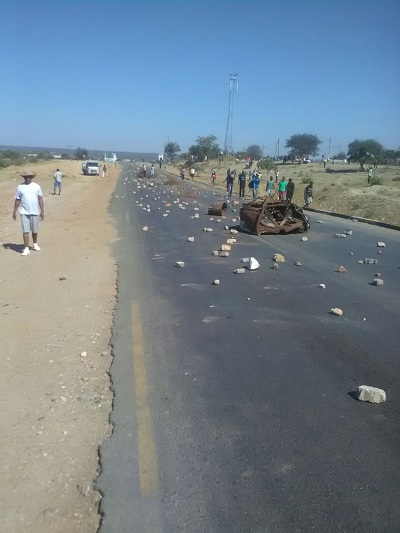 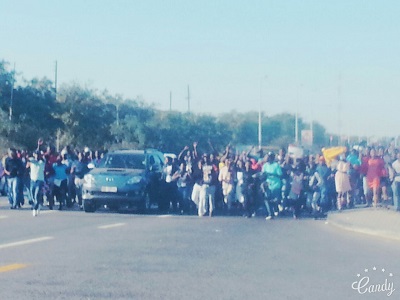 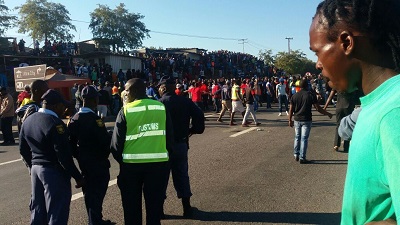 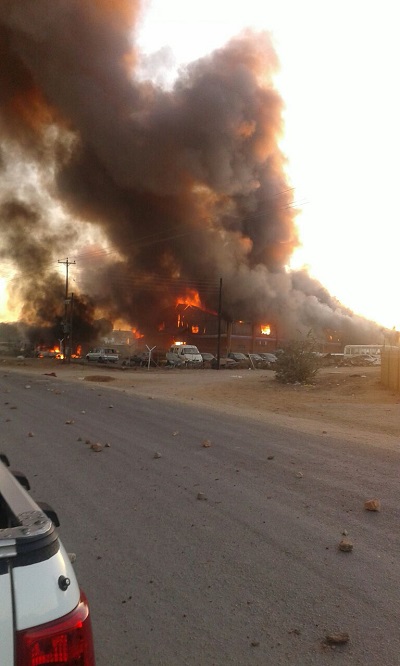 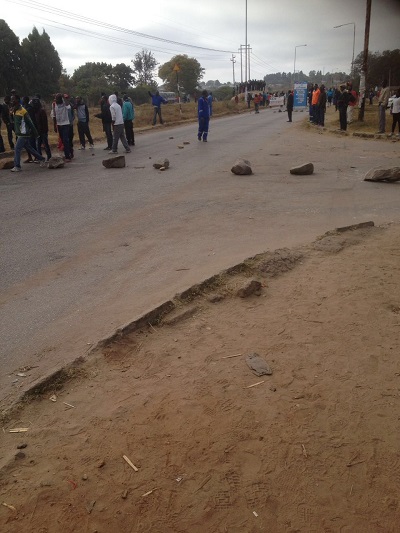 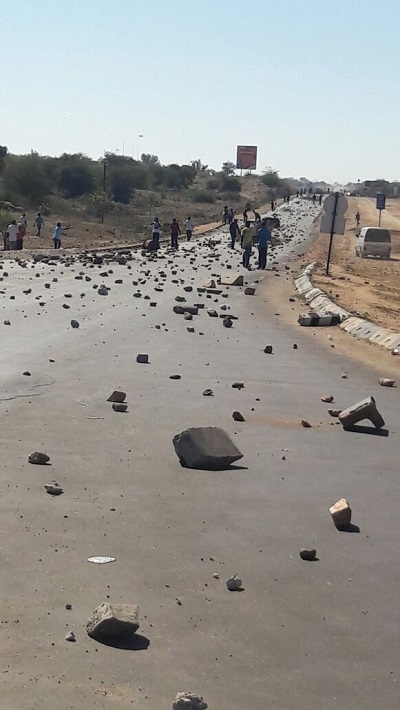