You are here: Home / Publications / News / In the Media / “Competing with Capitalism to Maximize Well-Being” LEDDA framework... 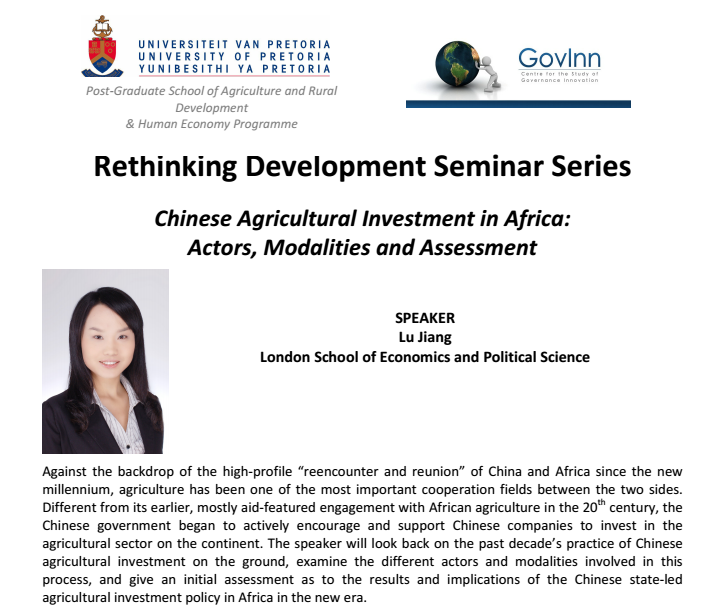 VIDEO: Beyond GDP and political alternatives

"Education: fundamental to a countries future"

Rethinking Development Seminar: Working with the grain by Brian Levy