You are here: Home / Projects / Transboundary Governance / Economic and Sociocultural Encounters in Borders: Experiences from Southern... 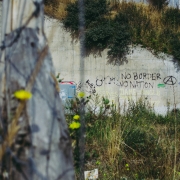 Repositioning Europe in the study of regions: comparative regionalism, interregionalism and decentred regionalism by Frank Mattheis