You are here: Home / Publications / News / In the Media / In the media: Dr Bruno Losch and members of the Centre of Excellence in...

GovInn Co-Director Dr Bruno Losch was featured in two online platforms, The Citizen and IOL, giving remarks on the recent State of the Nation Address by President Cyril Rhamaphosa and Budget Speech delivered by Finance Minister Tito Mboweni. His remarks were given as part of a group statement released by the Centre of Excellence in Food Security, based jointly at the University of Pretoria and the University of the Western Cape.

In their statement, the Centre of Excellence noted: 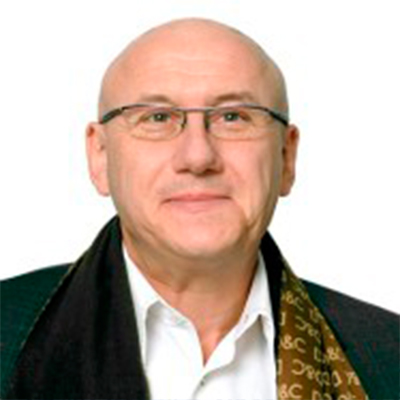 We had hoped, in announcing his budget, that the minister would increase funds for drought relief and flood damage to the farming sector in anticipation of future impact of climate change. That he would set funds aside to improve the implementation of food safety regulation following the deadly listeria outbreak and subsequent food safety breakdowns. That funding be increased for research and innovation in the food production, processing and distribution sectors, some of which would be from the 4th Industrial Revolution that was mentioned in SONA.

The full articles can be accessed here and here.

The European Commission launches the report of the Task Force Rural Africa:...

Invitation: ‘Freedom and the Liberation Struggle in Southern Africa: Recognising...
Scroll to top