You are here: Home / Publications / Briefs / Latin America’s involvement in agricultural development in Africa: The r... 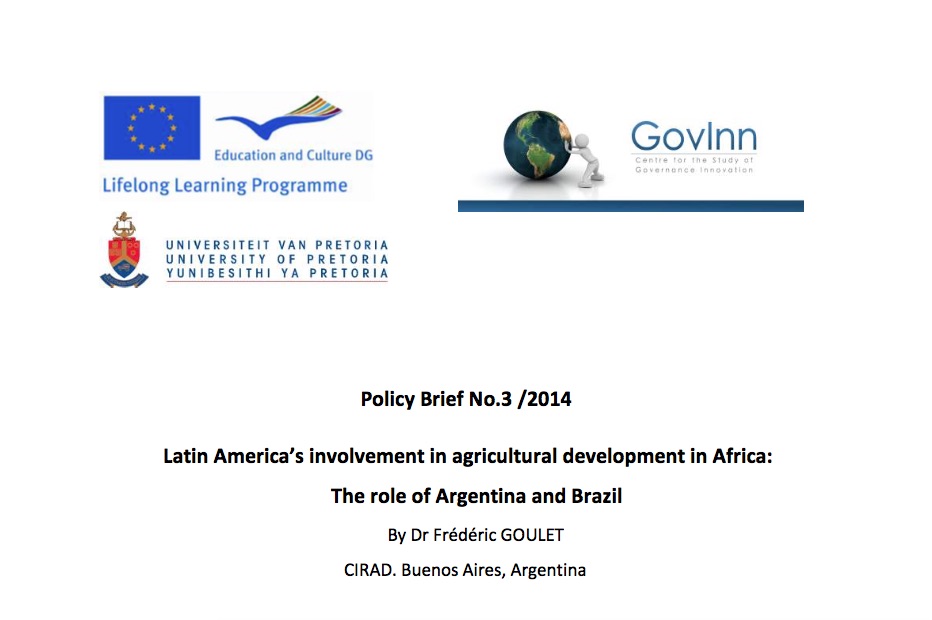 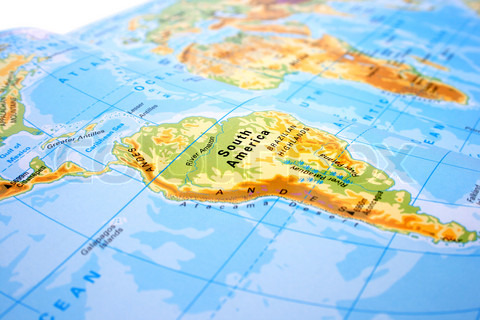 Latin America’s involvement in agricultural development in Africa: The role of Argentina and Brazil
(GovInn, May 2014)

The geopolitics of food and agricultural production has changed drastically over the last two decades, with new players coming from South America, such as Brazil and Argentina. These countries have succeeded in developing industrialised forms of agricultural production with high levels of productivity through foreign and national investments in agricultural science and technology. Indeed, these emerging economies have effectively built a large share of their growth on their agricultural success, exporting grains – but also meat, poultry, and other products to industrialised and other emerging countries.

Thinking about and rethinking agriculture
Scroll to top