You are here: Home / Publications / News / In the Media / “Migration Evangelism to French Commuters: Political transnationalism... 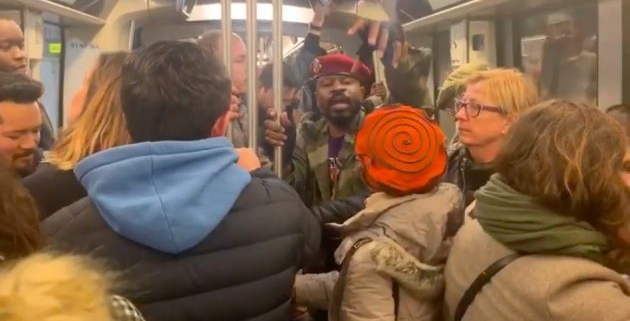 Drawing from political transnationalism of African migrants in France, Dr Tshimpaka argues that France-based African migrant combatants from Francophone countries, transnationally network within the ‘Rassemblement des Africains et Afro-descendants pour la Souverneite’ de Afrique’ (RAASA) to contest the European narrative on African migration, that they deem to be misleading. By doing so, they actively engage each other and ordinary host citizens on metro trains to raise transnational awareness. European countries should not undermine political transnationalism of RAASA, which may contribute to democracy promotion in Africa but, also be a recipe for future conflict opposing political elites to their citizens in Europe, if overlooked.

Call for Papers: Conceptual and Empirical Perspectives on the Performance of...