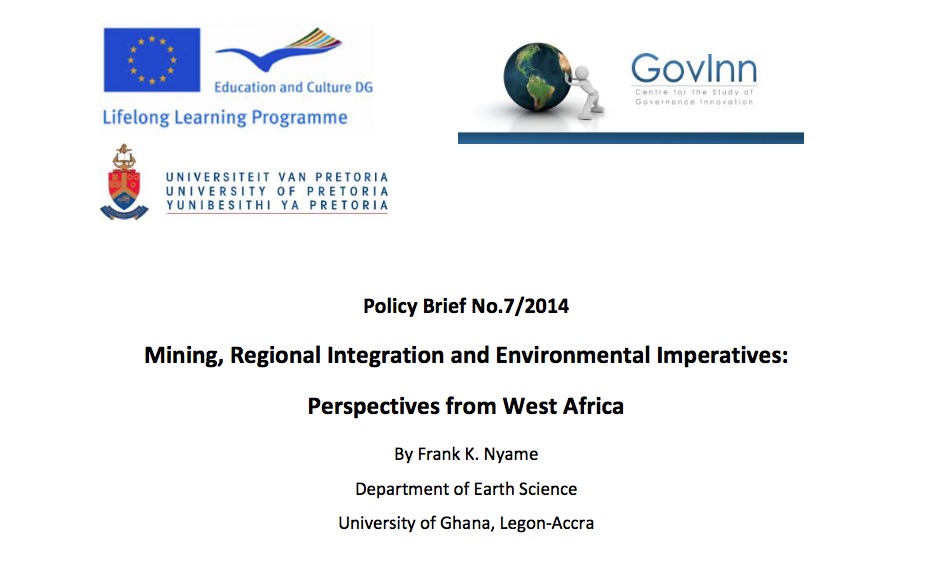 Prior to European colonization of the African continent, mining of gold by indigenous people was an important activity for many tribal states and kingdoms that used gold as a medium of exchange to trade in various goods and services. It served as a symbol of power, wealth and influence especially in mineral-rich regions. Well established pre-colonial kingdoms such as the Ashanti in Ghana flourished for centuries partly through conquest and the incorporation of mineral-rich but militarily weaker states or tribes. Pre-colonial mining was thus probably a source of conflict and “integration” in what is now West Africa. 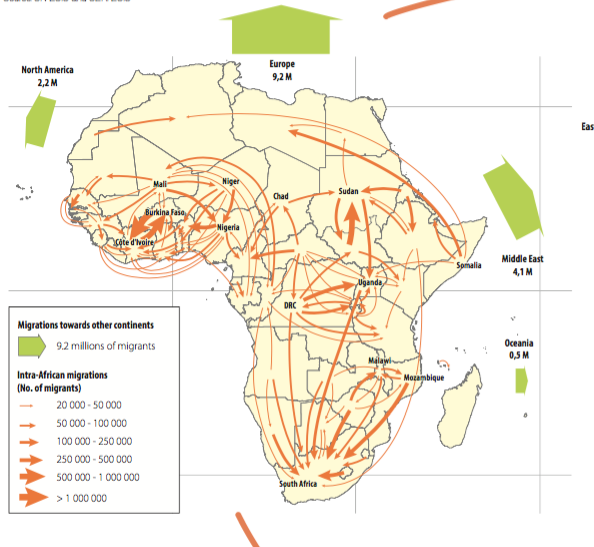 'Zambia post elections: President Lungu has his work cut out for him', The Conversation, 22 August 2016

Voices from Outside: Re-shaping International Relations Theory and Practice in an era of Global Transformation, Singapore 2015

GovInn and the Department of Political Sciences, University of Pretoria honored to co-host the 2016 Southern Voices…

A successful regional approach to environmental governance: The case of the...