You are here: Home / About Us / Associate fellows / Mpumelelo Mkhabela 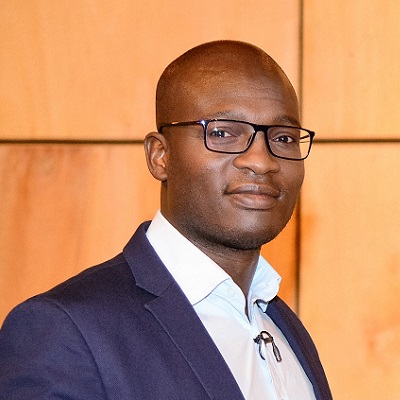 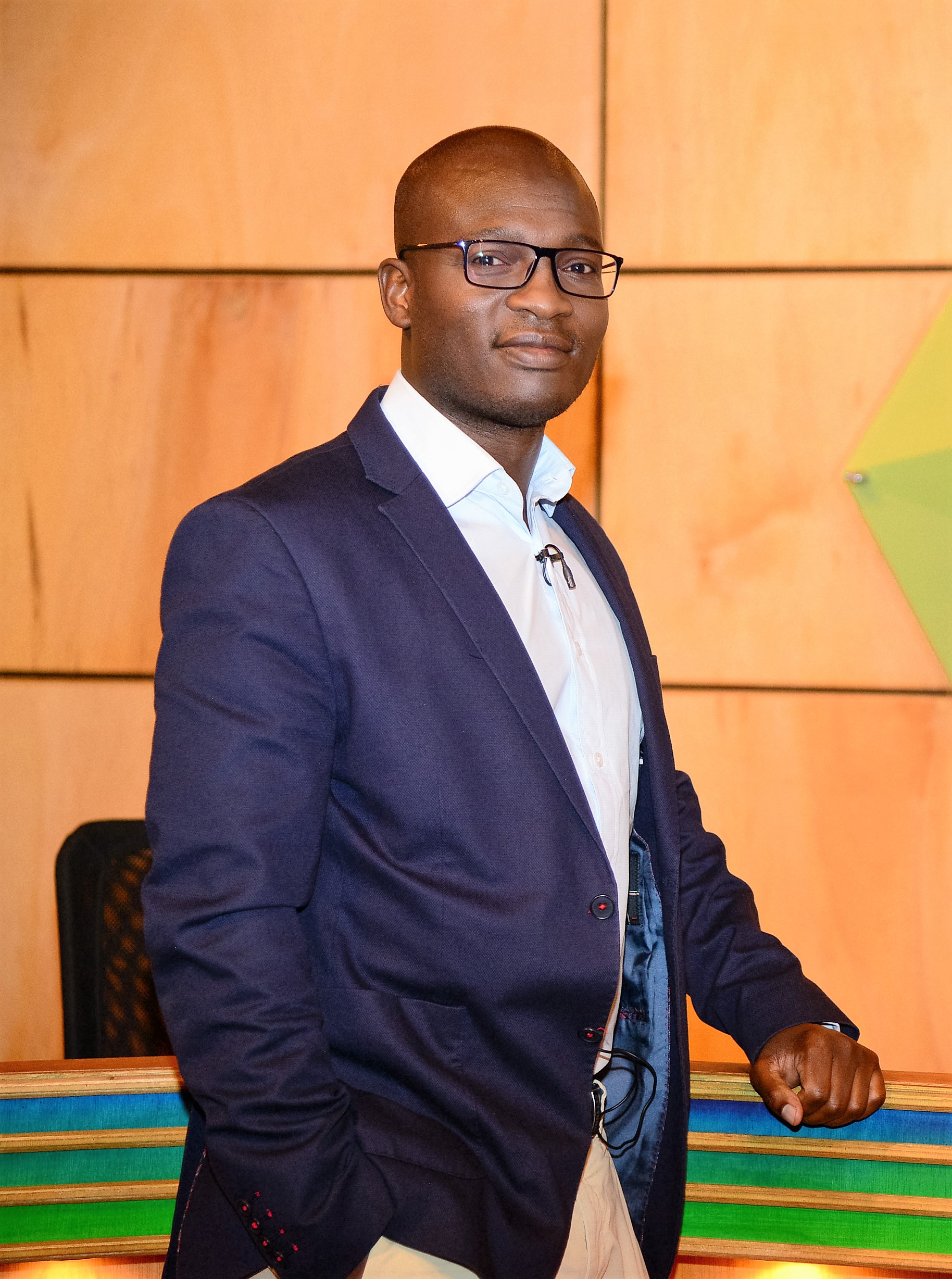 Mpumelelo Mkhabela is a fellow at the Centre for the Study of Governance Innovation at the University of Pretoria, where he is studying for a PhD in Political Science.