You are here: Home / About Us / Associate fellows / Saliou Niassy 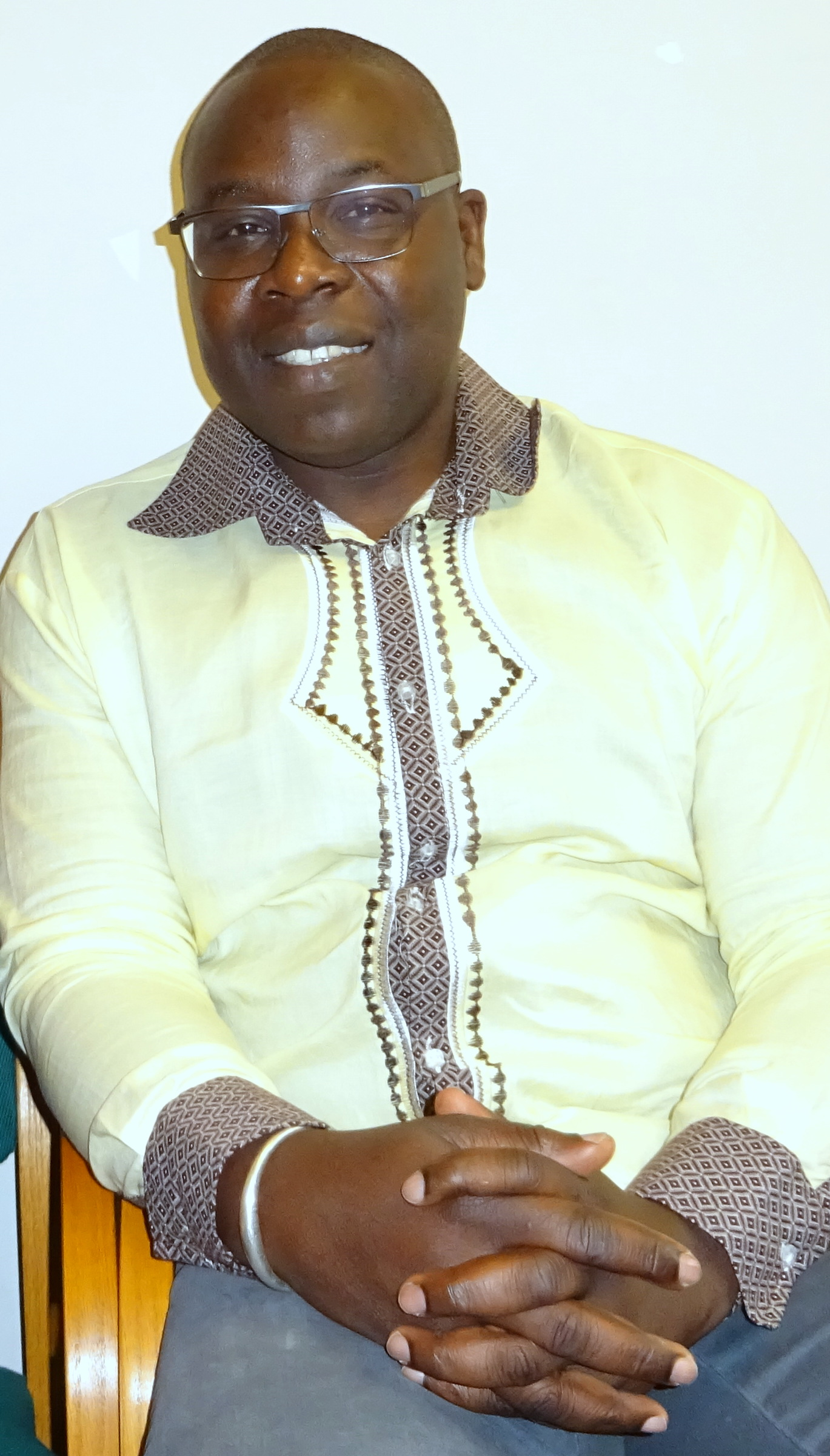 Dr Saliou Niassy worked for the Land Matrix and GovInn until 2017.

Since September 2015, Dr Saliou Niassy has worked as the Global Coordinator of the Land Matrix, a global and independent initiative that monitors competition over land use in the Global South. The project is hosted at the Postgraduate School of Agriculture and Rural Development at the University of Pretoria.

Saliou was born in Senegal. He holds an MSc in Natural Sciences and a Postgraduate degree in Zoology from Cheikh Anta Diop University in Dakar (UCAD). Saliou is an ARPPIS-icipe Alumni with a PhD in Zoology from Jomo Kenyatta University of Agriculture and Technology (JKUAT) in Kenya, funded by the German Academic Exchange Service (DAAD) (2008-2011).

Saliou joined the University of Pretoria in 2011 as a Postdoctoral Fellow, to coordinate a Research Network on Climate Change in African Mountains (AfroMont). The project was funded by the FAO and the Mountain Research Initiative (MRI) and hosted at the Centre for Environmental Studies (CFES). After establishing successfully the AfroMont Network, Saliou took a second Postdoctoral fellowship at the International Centre of Insect Physiology-icipe in Nairobi, under an African Union funded project on Grain legumes in 2013. In 2014, Saliou was appointed a Research Scientist, Head of the Technology Transfer Unit under an IFAD funded project, in Kenya, Malawi, Mozambique and Rwanda.

Book Discussion: “The Rise of New Powers in Global and Regional Politics?...
Scroll to top