You are here: Home / Leon Mwabma 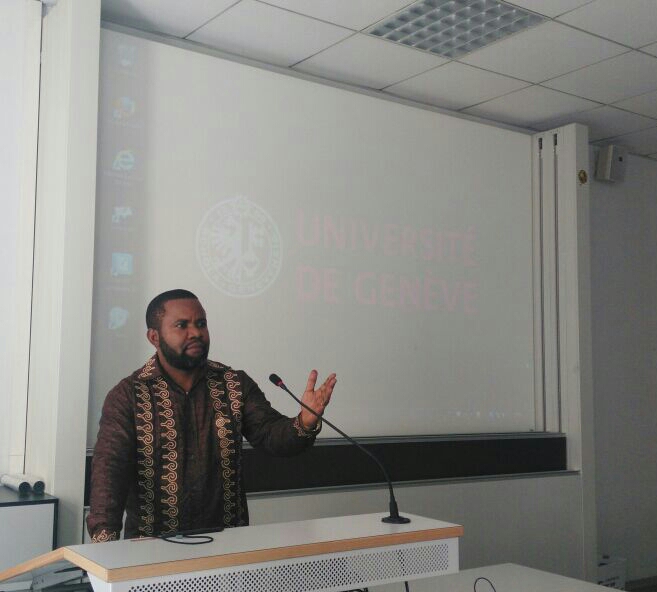 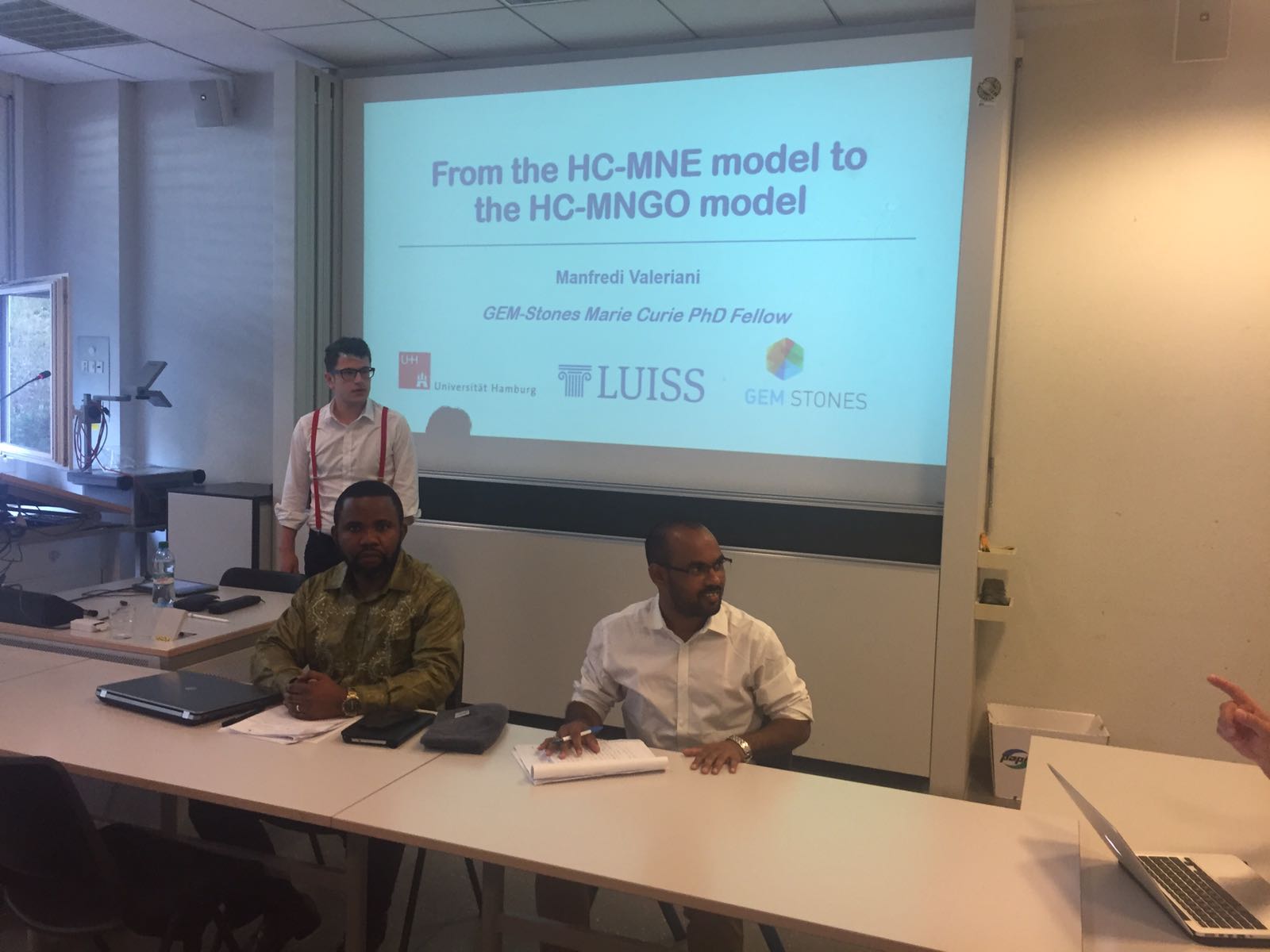 GovInn’s Research Fellow Leon Mwamba discussed a paper titled: «Multinational Non-Governmental Organizations (MNGOs) and Bargaining Power. Translating the HC-MNE Model into an HC-MNGO One” by Mr Manfredi Valeriani from the University of Hamburg. Mr Leon Mwamba underscores that there is a growing importance of civil society potential in international dynamics despite a traditional emphasis on government elites and lobbyists as major actors. He believes that engagement of MNGOs in bargaining processes, in the case of an inclusive governance, is a transformative avenue that allows ordinary citizens not only to (re)shape or influence international political economic order, but to be also main actors of their own change driven by themselves outside of the mainstream. On that note, Mr Leon Mwamba discussed that it is also crucial to scrutinise strategies and nature of MNGOs that claim to be new terrains of participation for citizens in the bargaining process as some of them are simply manipulators or state’s wheeler-dealer organizations at the expensive of epistemic communities.  Mr. Leon Mwamba suggested that the feasibility of this alternative HC-MNGOs bargaining model, in the African context, for example, will depend on the core pressing issues that the alternative model needs to address by taking into account different constraints faced by every structured or unstructured and reformist or transformer civil society organization at local and global levels. Eurocentrism should not be benchmarked by the HC-MNGO bargaining model and a case study is needed to test this alternative model.