You are here: Home / mandela 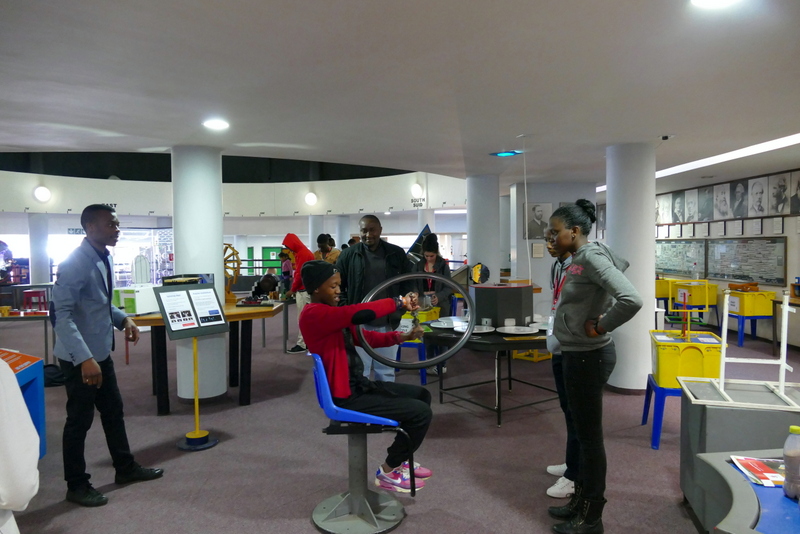 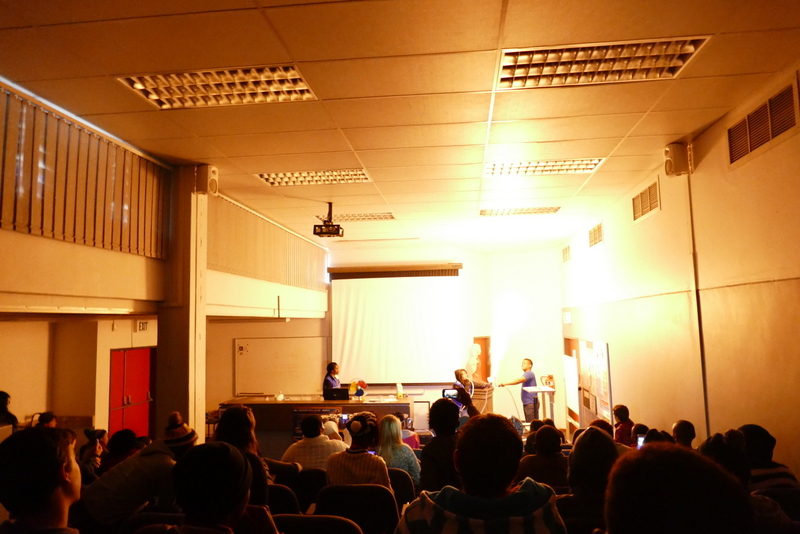 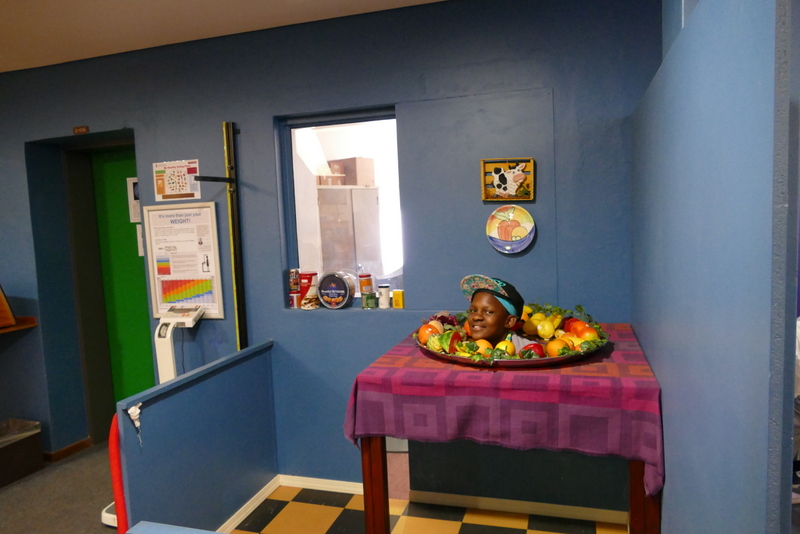 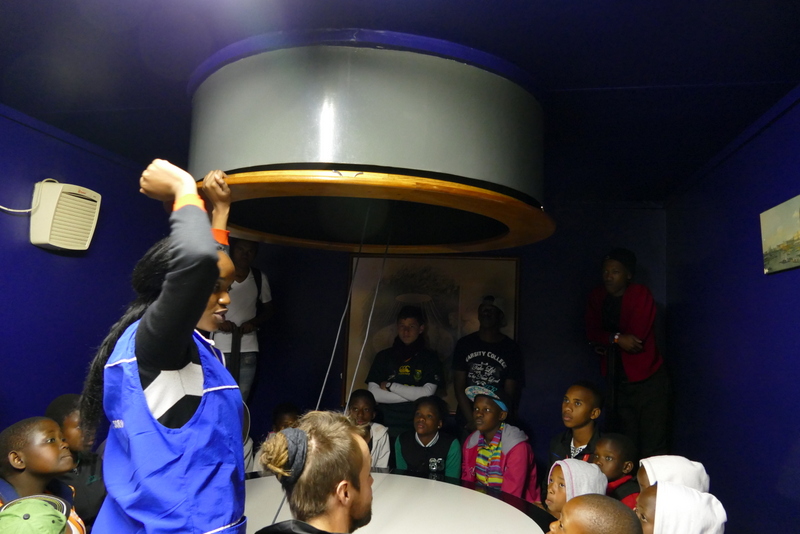 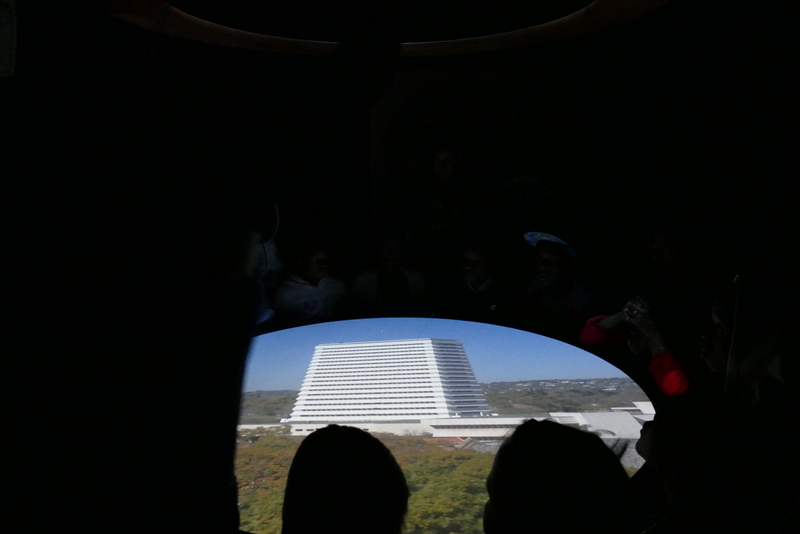 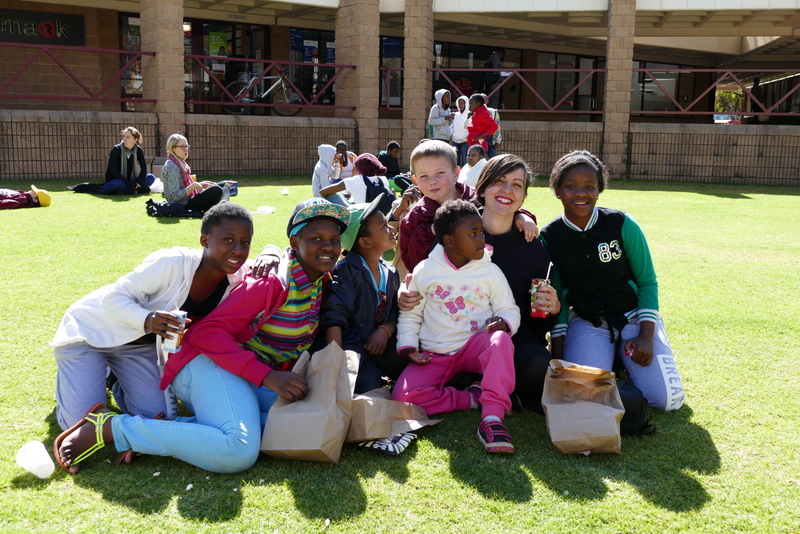 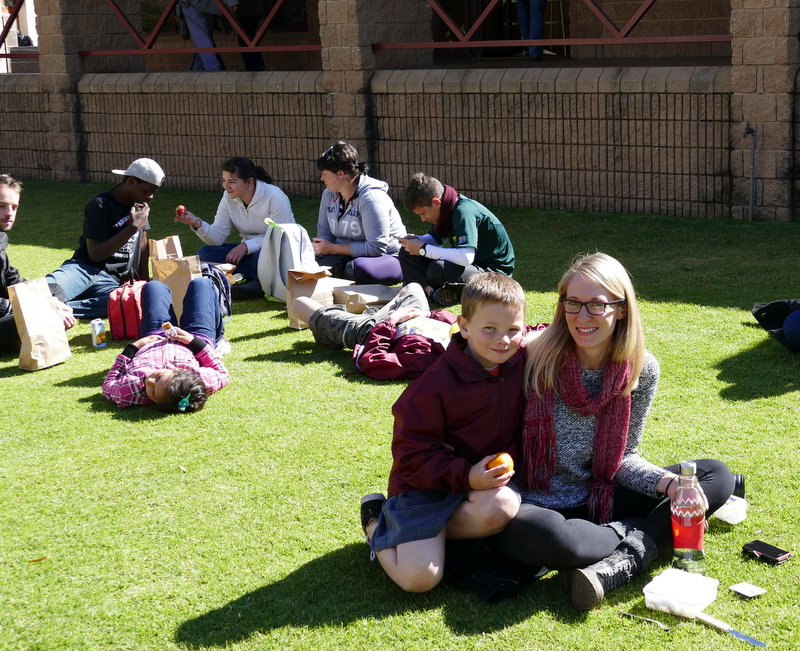 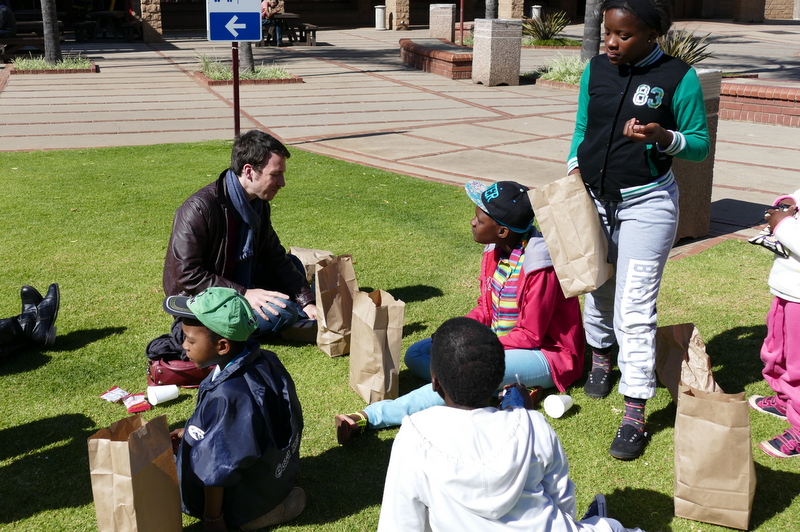 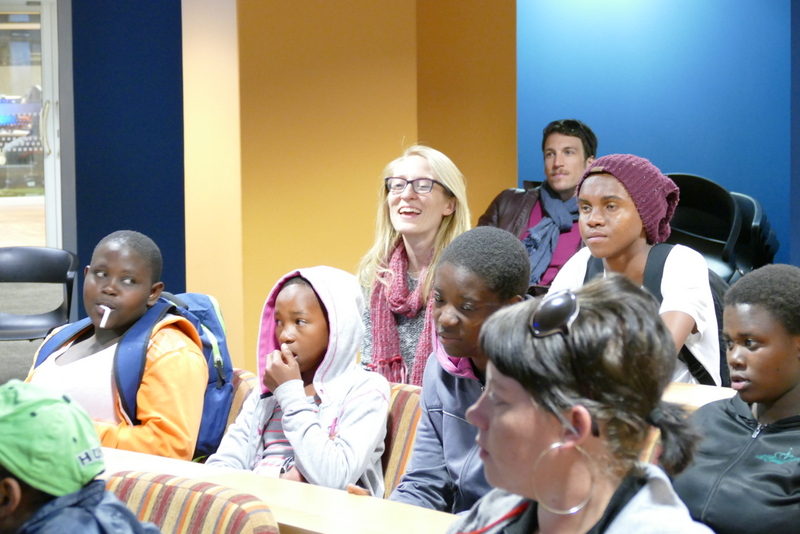 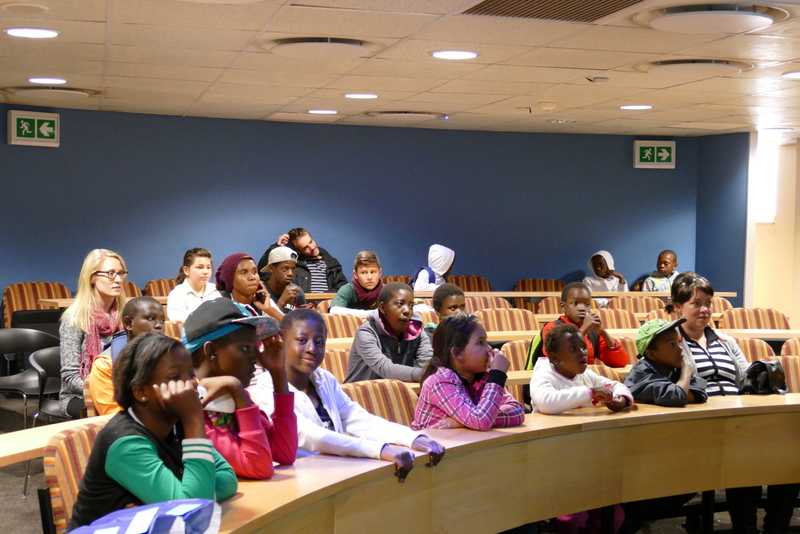 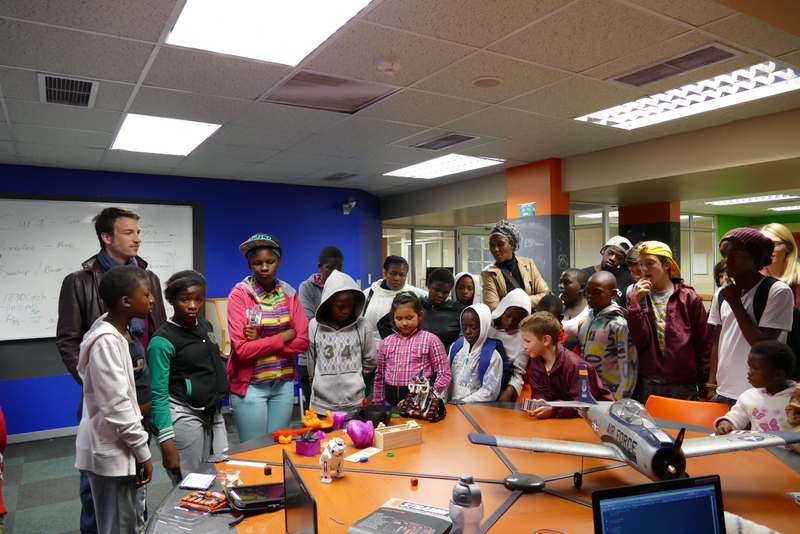 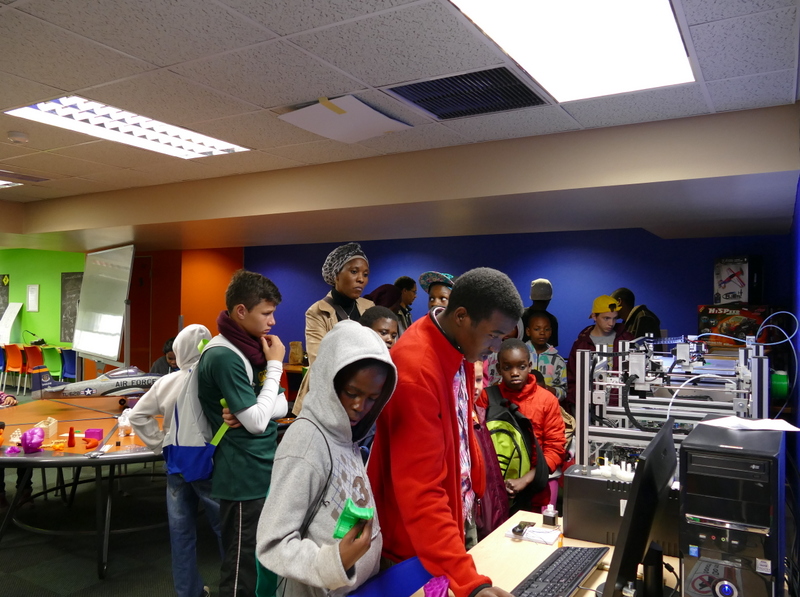 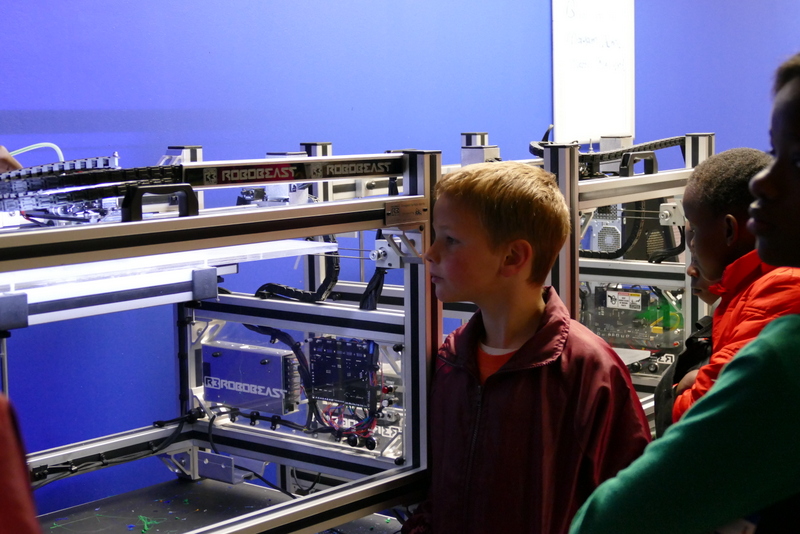 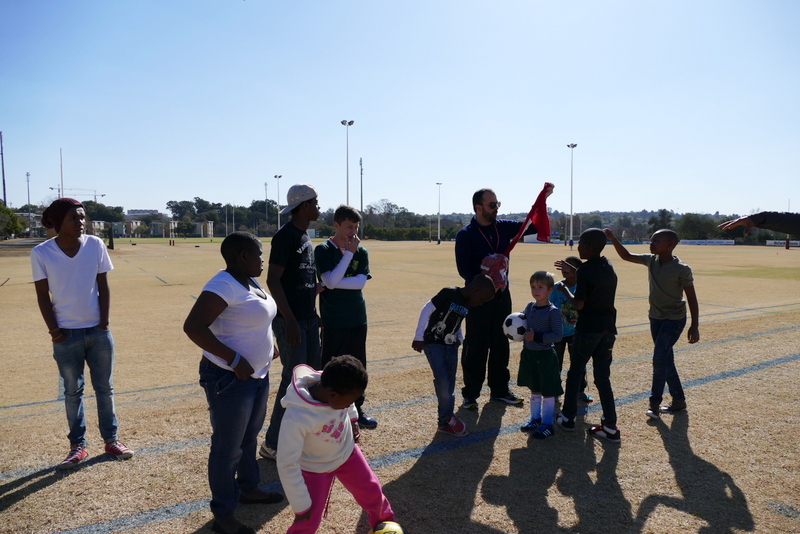 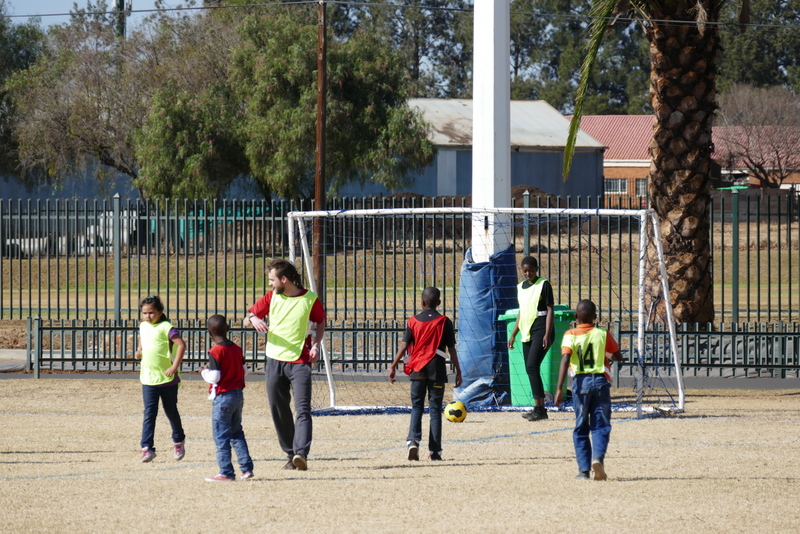 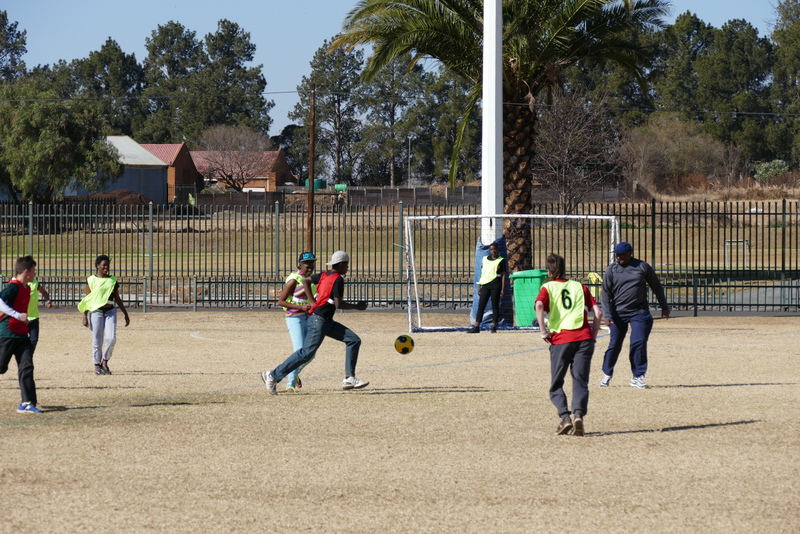 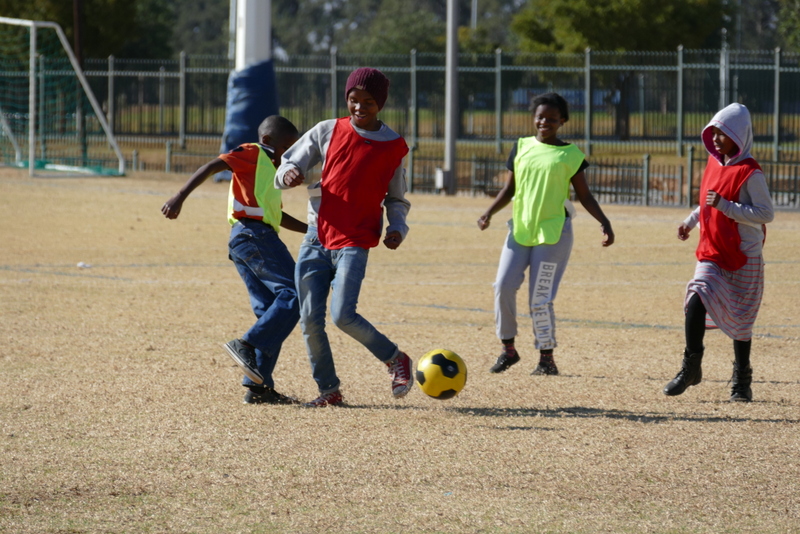 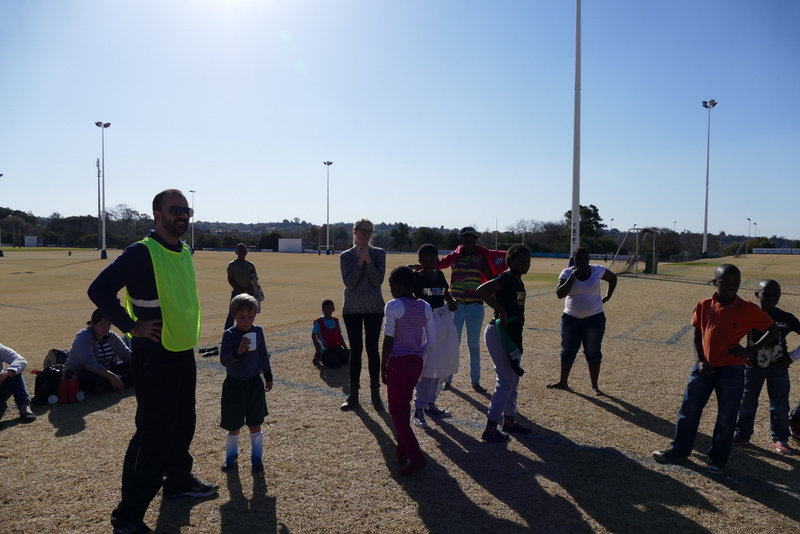 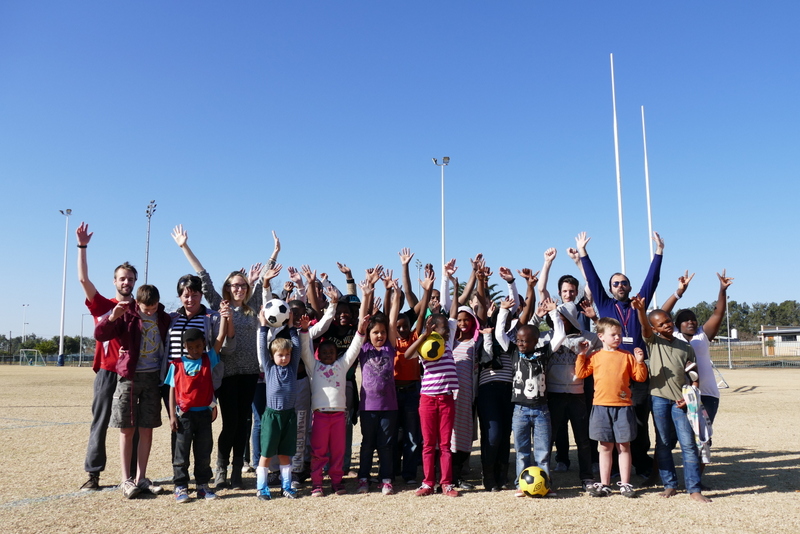 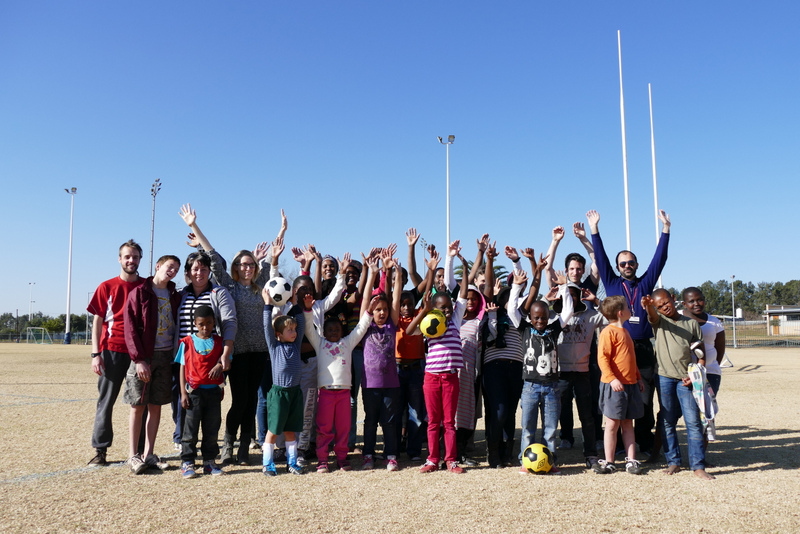