You are here: Home / world order 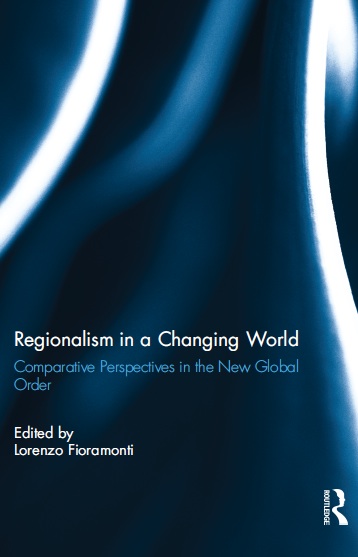 Regionalism has been a key feature of contemporary international relations. As the most successful case of regional integration, the European Union (EU) has been leading the international debate. Yet, in the past few years new regional practices have emerged in other continents, thus adding to the variety and scope of regionalization processes. This book provides a comprehensive overview of the state of regionalism in a global arena ever more dominated by emerging powers and shifting political/economic balances. Against the backdrop of the global economic crisis, which has invariably weakened Europe and its integration model, the book examines the pace of integration in Africa, Asia and South America, highlighting the opportunities and challenges that the new global order poses to contemporary regionalisms. Besides a number of empirical case studies focusing on the political, economic and legal aspects of regionalization, the book also discusses innovative theoretical approaches to the study of regionalism in a post-European context.